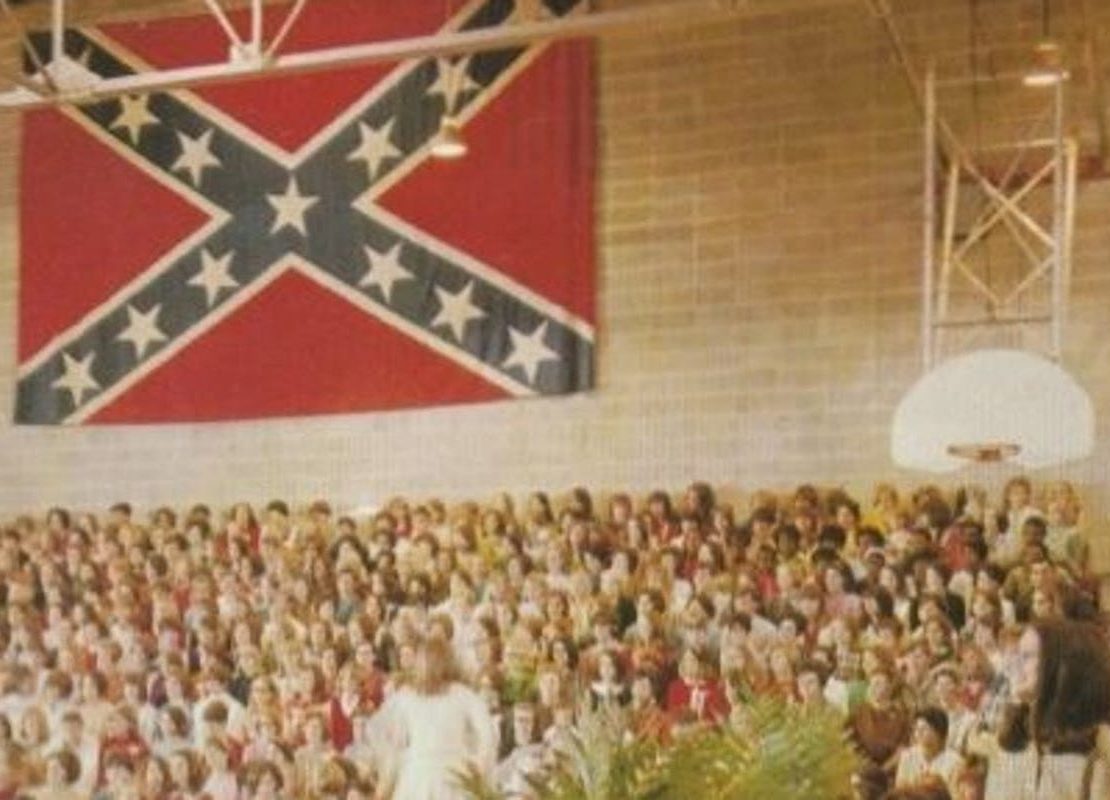 Amid heightened racial tensions spilling over due to protests against the death of George Floyd, the United States Marine Corp has banned all depictions of the Confederate battle flag at its installations.

A marine administrative message (MARADMIN) outlined the ban which would even prohibit wearing marines T-shirts or drinking coffee from mugs that feature the flag on installations in the U.S. and abroad.

Marine commanders will have to find and get rid of any displays of the flag within work spaces and public areas on their installations and “must exercise best judgement and discretion” when conducting inspections.