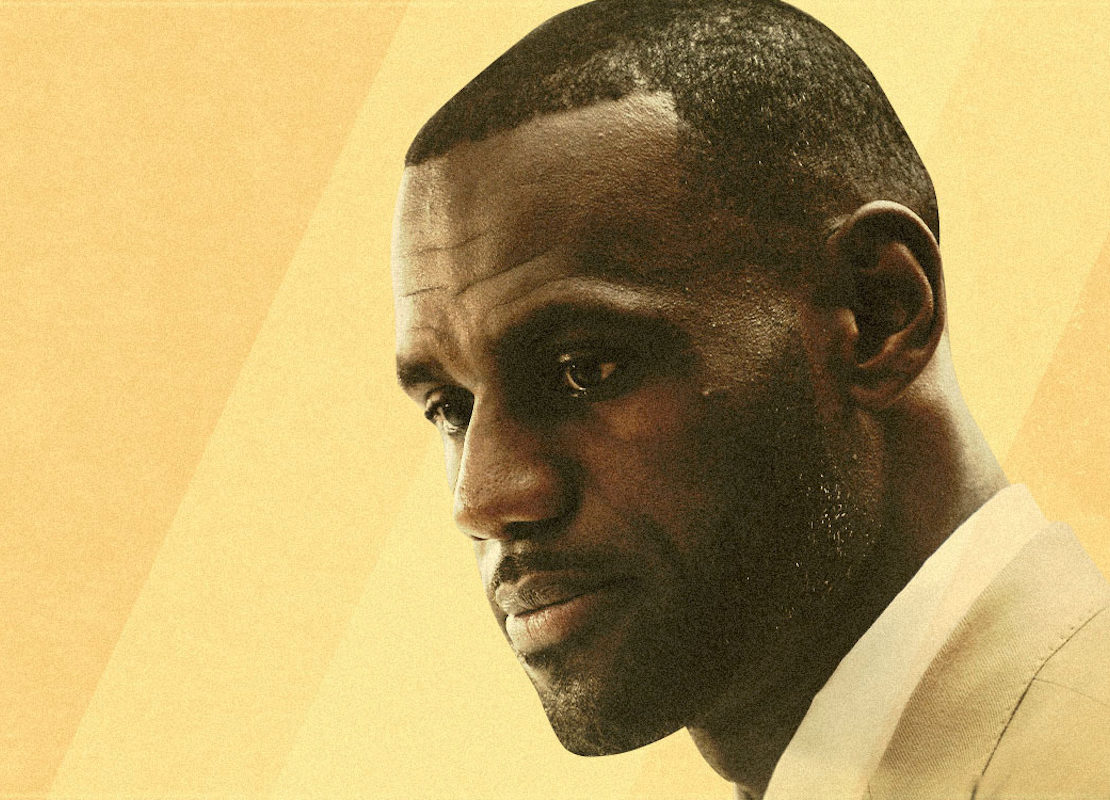 Salima Koroma, who made her directorial debut in “Bad Rap” a 2016 documentary about four Asian-American rappers, told The Oklahoma Eagle she pitched her documentary to Springhill in April. Springhill recently produced the Netflix series on Madame C.J. Walker and has 18 other television shows in productions and completed two feature films.