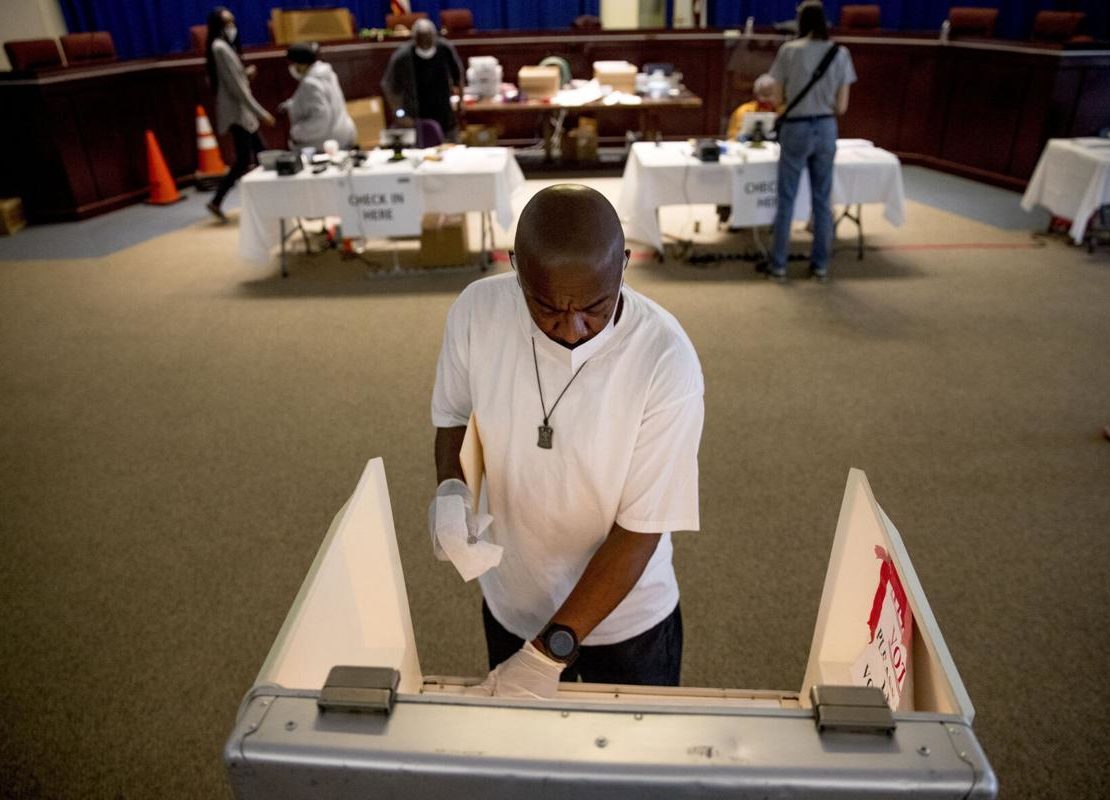 Breonna Taylor Should Have Turned 27 This Week. Her Killers Still Haven’t Been Charged | Vogue

On Tuesday, as law enforcement officers swarmed the District of Columbia in response to largely peaceful protests against police brutality, the city attempted to hold a primary election. It was an unmitigated disaster. Thousands of residents who requested an absentee ballot never received one. They were forced to vote in person in the midst of a pandemic, waiting in monstrously long lines that snaked around multiple city blocks. And although Mayor Muriel Bowser exempted voters from the 7 p.m. curfew, not everyone got the memo: Several officers reportedly issued dispersal orders to voters waiting in line to cast a ballot. The district’s election provided one of the starkest examples of voter suppression so far this year.

That is not to say that city officials intended to disenfranchise voters. Rather, Tuesday’s breakdown was a combination of negligence and bureaucratic mismanagement against a backdrop of a historic public health crisis and a federal effort to crush an uprising. Bowser hoped to conduct the election primarily by mail so voters would not face potential exposure to the coronavirus by voting in person. Her administration launched a campaign urging everyone to request an absentee ballot. But while 92,000 voters requested a ballot, many never received one. One advocacy group interviewed 75 voters in line on Tuesday and found that a third of them did not get their mail-in ballot. To address the problem, election officials began hand-delivering ballots—then, finally, simply emailed some to voters, an untested and insecure procedure strongly opposed by voting rights advocates.