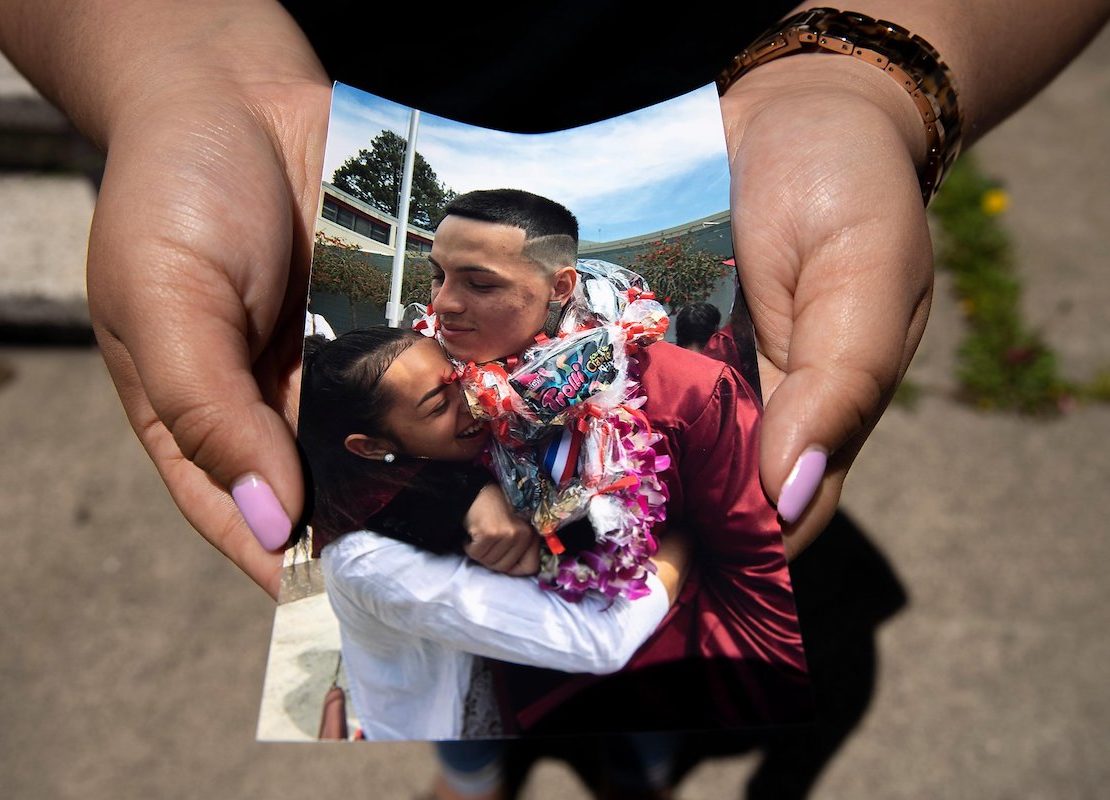 An officer mistakenly believed Sean Monterrosa had a gun, but it was a hammer in his pocket

Police in northern California fatally shot an unarmed 22-year-old who was on his knees with his hands up outside a Walgreens store while responding to a call of alleged looting, officials said.

An officer in the city of Vallejo was inside his car when he shot Sean Monterrosa on Monday night amid local and national protests against police brutality. Police said an officer mistakenly believed Monterrosa had a gun, but later determined he had a hammer in his pocket.

The killing of Monterrosa, who was a San Francisco resident, has sparked intense outrage in the Bay Area, particularly in the city of Vallejo, a city with a long history of police violence and high-profile killings and excessive force complaints.