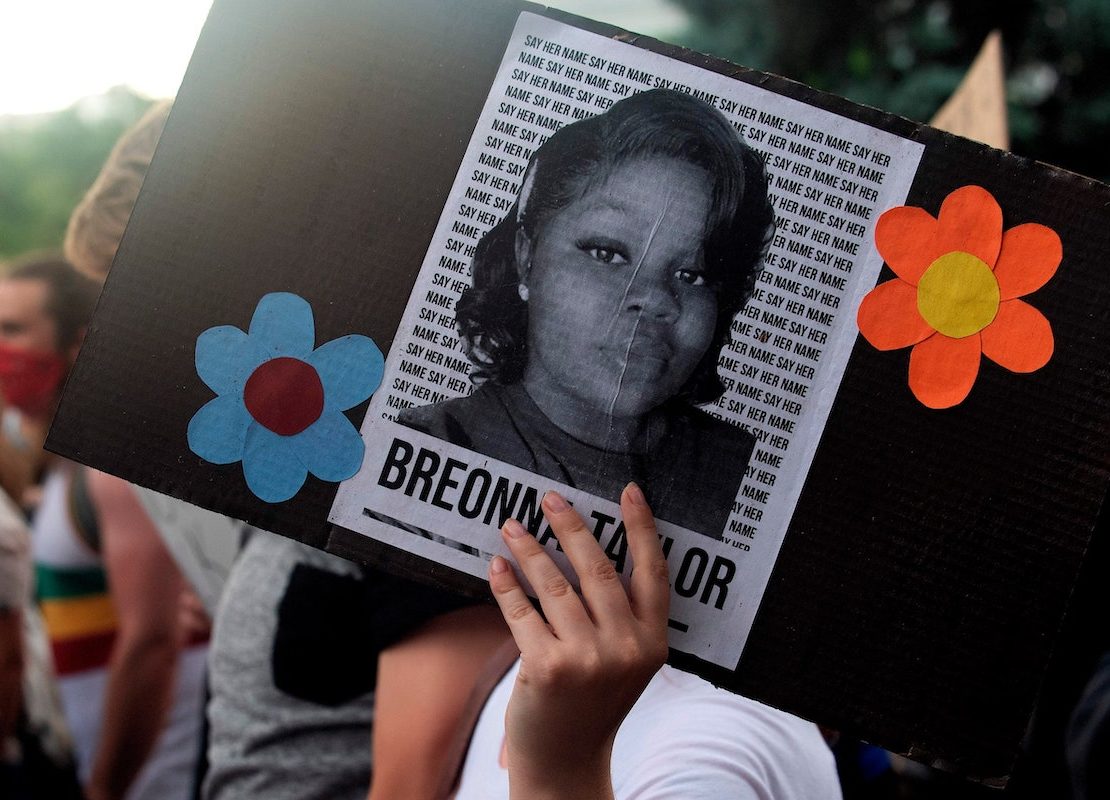 California: Vallejo police kill unarmed 22-year-old, who was on his knees with his hands up | The Guardian

On March 13, Louisville police used a battering ram to break into the apartment of Breonna Taylor, a 26-year-old black emergency room technician. They were there based on a so-called “no-knock” warrant, which allowed the police to enter without warning or without identifying themselves as law enforcement. The officers fired, striking Taylor at least eight times, and killed her.

The protests currently raging around the U.S. were sparked in part by the police killing of unarmed black Minneapolis resident George Floyd, a crime for which all officers involved now face charges. While no measure of advocacy will give Floyd his life back, supporters including Kanye West, John Boyega and Ariana Grande have stepped up to join protestors and establish funds for Floyd’s family. Still, many protestors who are currently taking to the streets to march for black lives have noted that the officers who killed Taylor have merely been placed on administrative reassignment. (In late May, the FBI announced that it was launching its own investigation into Taylor’s death.)