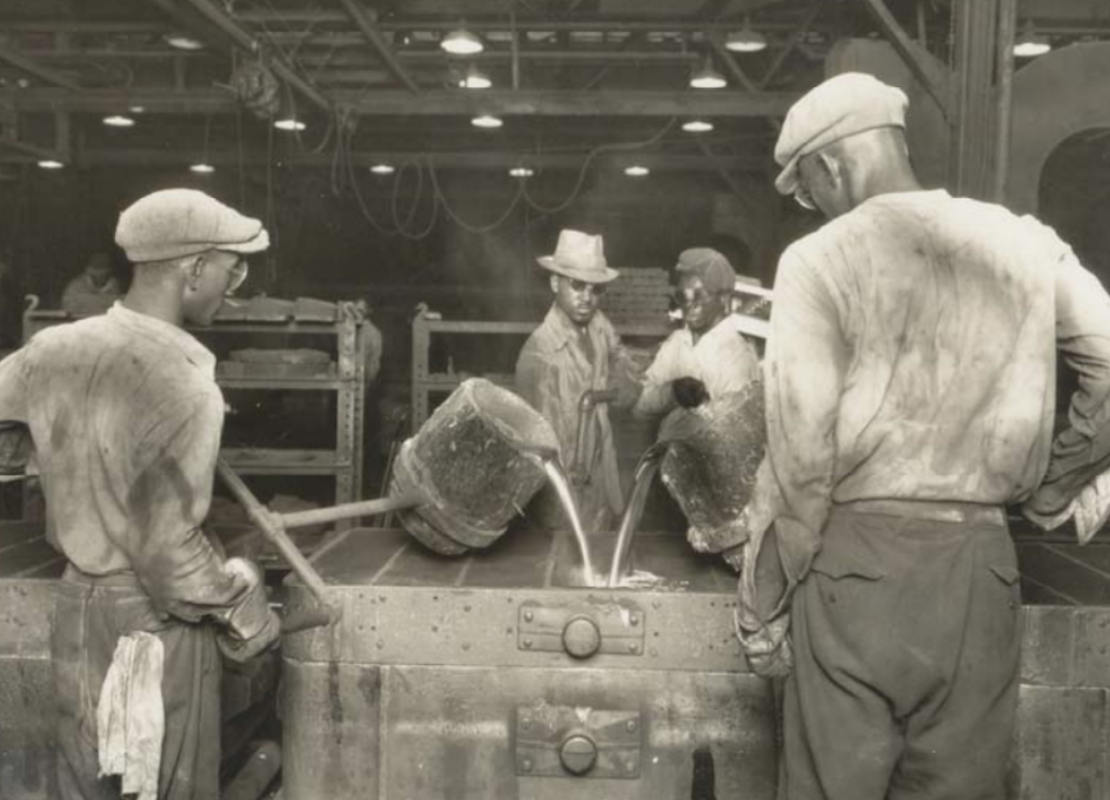 On June 3, 1943, almost all of the 25,000 white workers at the Detroit Packard Motor Company went on strike and ceased all production to protest the recent promotion of three black workers.

In the early 1940s, many people migrated to the urban North from rural areas in the Deep South, searching for manufacturing jobs in the growing wartime economy. Thousands of black migrants also came seeking refuge from the viole