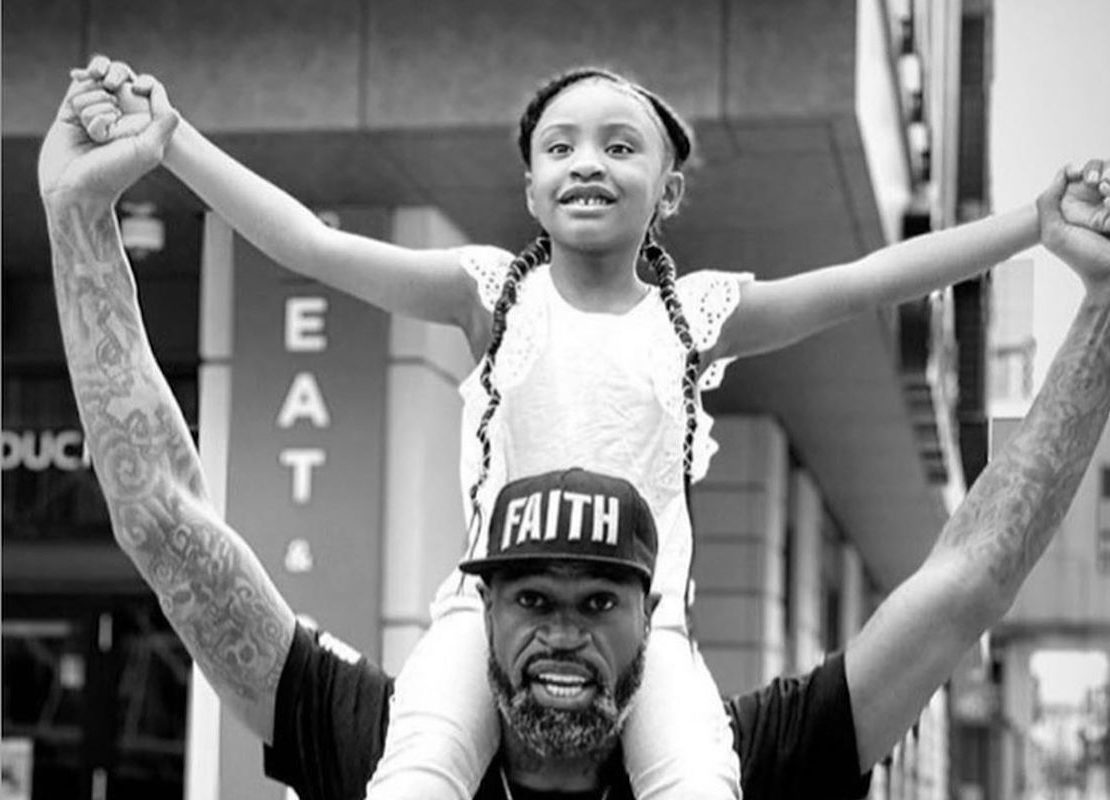 Dr. Bernice King understands exactly what this young lady is feeling because her daddy’s death changed the world too

The endearing moment was captured on video and shared widely across social media including the Twitter of Bernice A. King, the youngest daughter of Dr. Martin Luther King, Jr.

In response to King posting the video, a commenter said, “Nobody knows her burden and pride like you.”