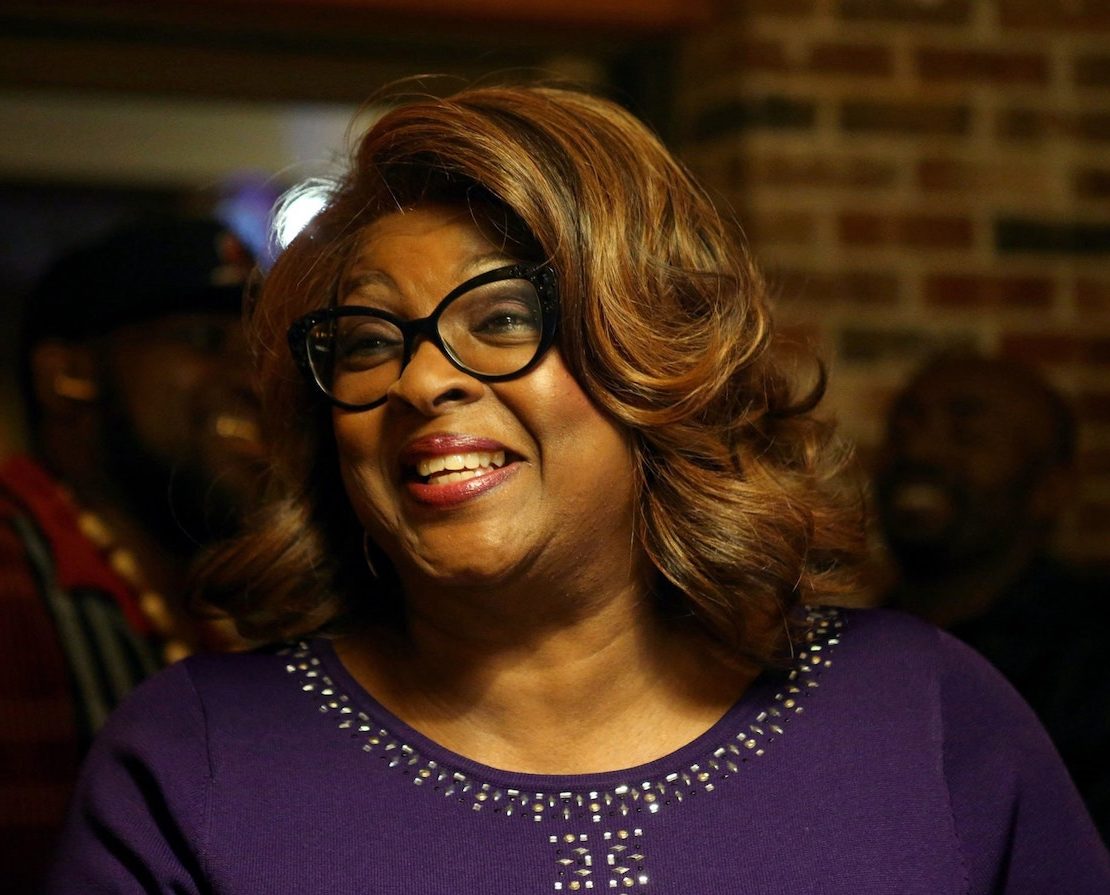 Jones defeated fellow council member Heather Robinett. Jones will succeed James Knowles III, who defeated Jones in the 2017 mayoral election and held the office since April 2011. Knowles could not run for re-election due to term limits.

Jones will become the first female mayor and the first black mayor in the city’s history when she is sworn in.