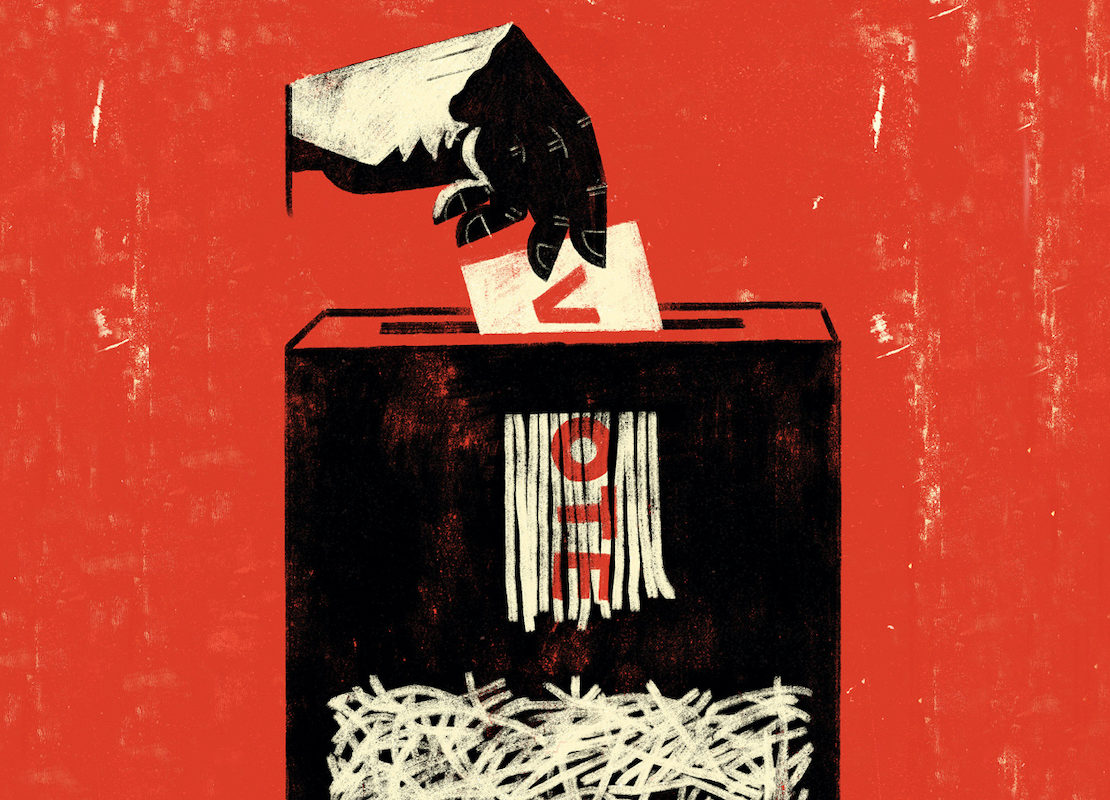 They shouldn’t lose hope. They are at the heart of the fight to take back America.

In Columbia, S.C., on Saturday, a young protester told a reporter that she just didn’t think voting is “how change happens.”

“They’ve been telling us to do that for so long,” she added, “and we’ve done it — and look at everything that’s still going on.”

Fury over the cruel death of George Floyd, a black man in police custody, combined with fear of a deadly virus and its painful economic impact, make this a dark, dizzying moment in our national life. But African-Americans shouldn’t feel hopeless, because the black vote does matter — it has never mattered more. It is at the heart of the fight to take back America.

The biggest story of 2020 politics is hard to ignore. But somehow it is being ignored.