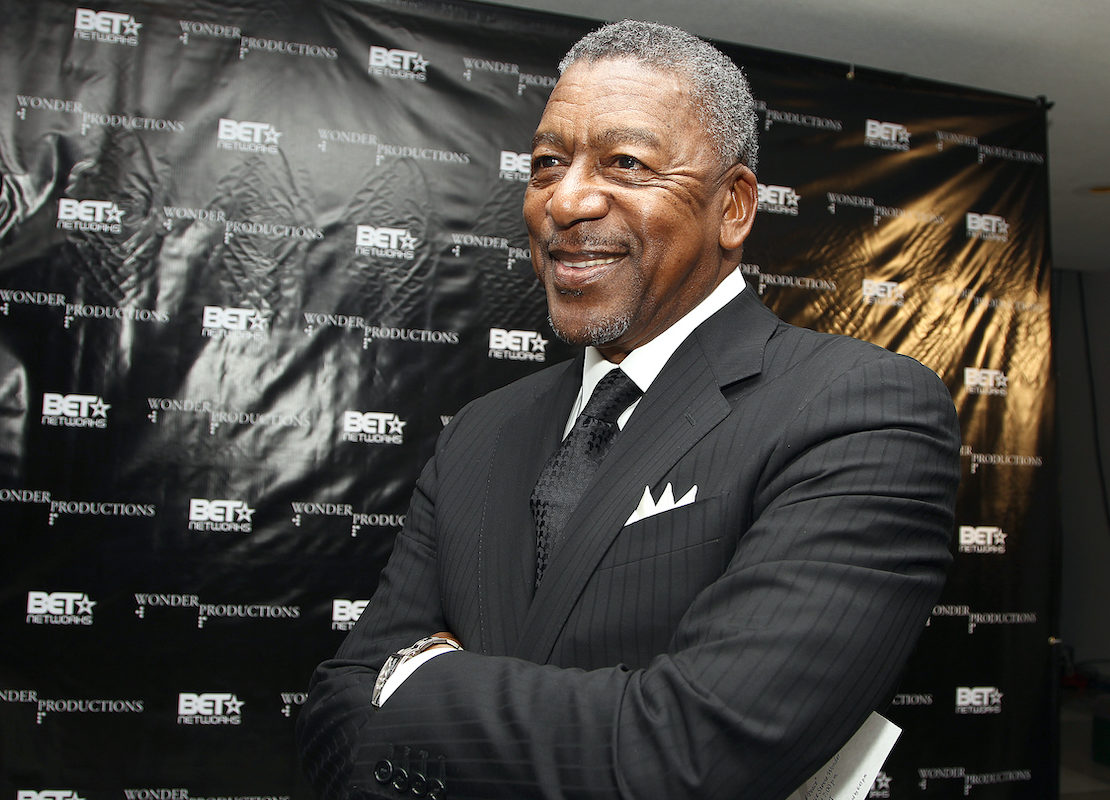 Black Voters Are Coming for Trump | The New York Times

“Now is the time to go big” to keep America from dividing into two separate and unequal societies, Johnson said on “Squawk Box.