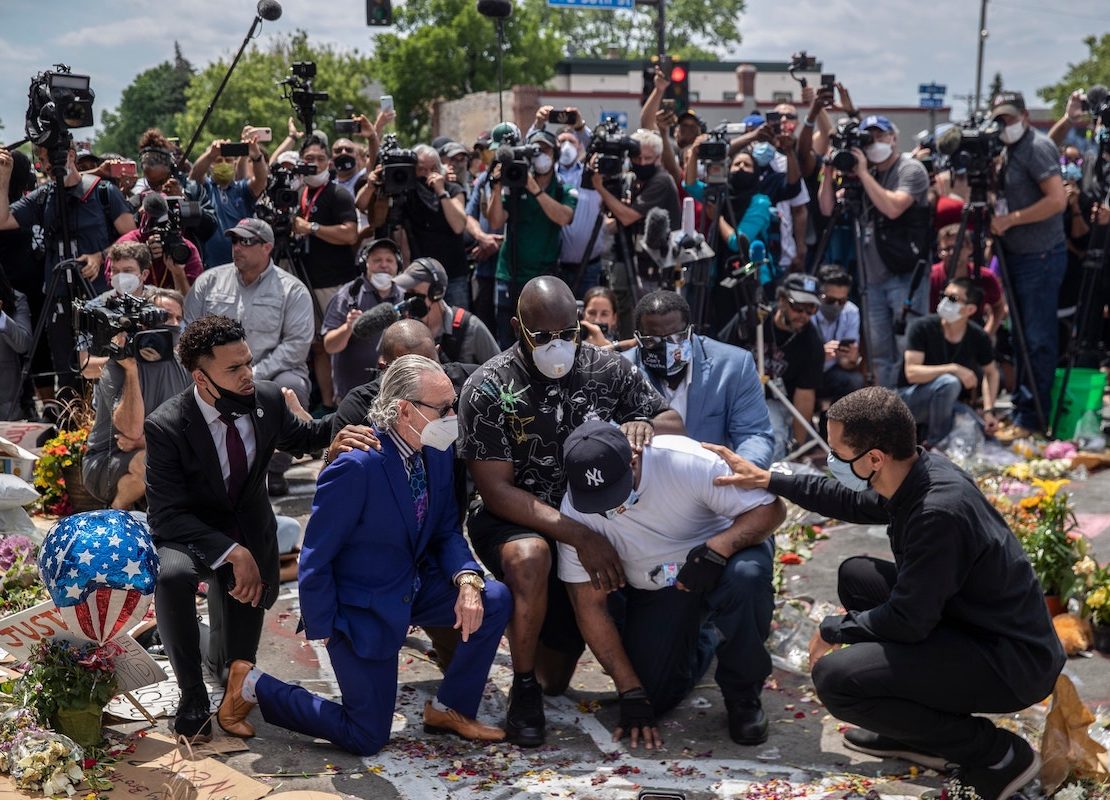 A private autopsy commissioned by the family concluded that his death was a homicide, brought about by compression of his neck and back by Minneapolis police officers.

George Floyd, 46, died after being handcuffed on the street in the custody of the Minneapolis police on Memorial Day. An officer responding to a report that Mr. Floyd had tried to pass a fake $20 bill helped hold him down by lodging a knee on his neck for nearly nine minutes.

He died shortly after lapsing into unconsciousness.

But as protests continue to rage across the country demanding justice for Mr. Floyd, dueling narratives have emerged about the precise cause of his death. The criminal complaint supporting a murder charge for the officer, which referred to the Hennepin County medical examiner’s preliminary findings, said the autopsy had discounted traumatic asphyxia or strangulation as the cause of Mr. Floyd’s death.

But on Monday afternoon, the lawyers representing his family presented a very different version of how Mr. Floyd died. In their telling, three officers on the scene killed Mr. Floyd and should be held criminally responsible.

The private autopsy by doctors hired by Mr. Floyd’s family determined that he died not just because of the knee on his neck — held there by the officer, Derek Chauvin — but also because of two other officers who helped pin him down by applying pressure on his back. All three officers were fired last week, as was a fourth officer at the scene.

The cause of death, according to the private autopsy, was mechanical asphyxia and the manner of death was homicide.