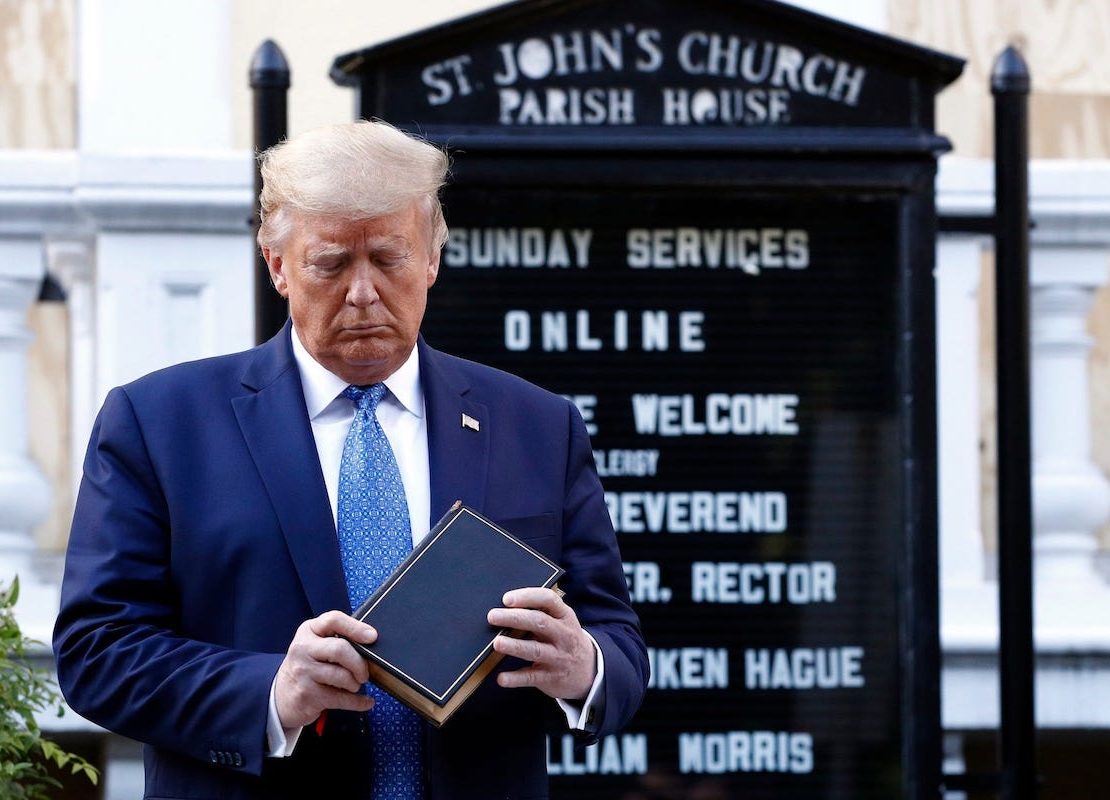 (CNN) – Bishop Mariann Edgar Budde of the Episcopal Diocese of Washington said Monday evening that she is “outraged” after President Donald Trump visited her church without advance notice to share “a message antithetical to the teachings of Jesus.”

Her pointed comments came after the President walked from the White House to St. John’s Episcopal Church, a house of worship used by American presidents for more than a century. Peaceful protesters just outside the White House gates were dispersed with tear gas, flash grenades and rubber bullets. It was all, apparently, so Trump could visit the church.

“I am outraged. The President did not pray when he came to St. John’s, nor as you just articulated, did he acknowledge the agony of our country right now,” Budde told CNN’s Anderson Cooper on “AC360.”