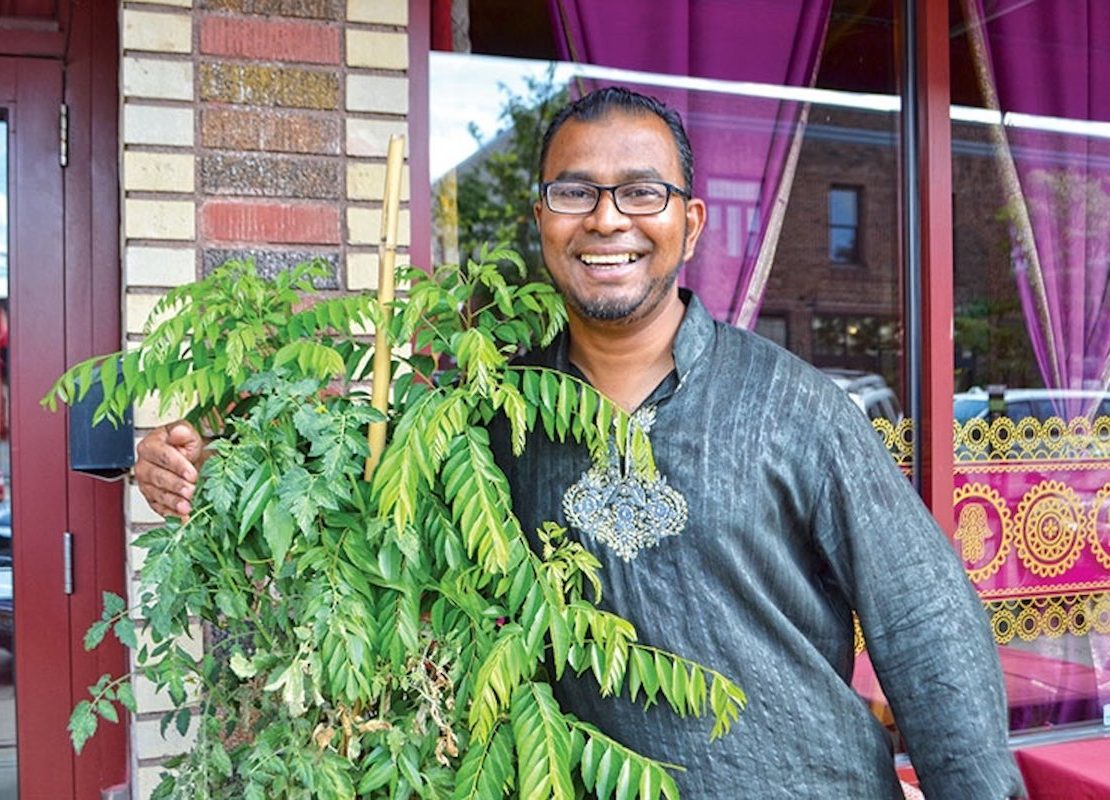 Though a Bangladeshi family lost their business in the uproar over the death of George Floyd, they support demonstrators and helped medics treat them.

On Friday morning, as dawn broke through the smoke hanging over Minneapolis, the Gandhi Mahal Restaurant was severely damaged by fire. Hafsa Islam, whose father owns the Bangladeshi-Indian restaurant with members of his family, woke at 6 a.m. to hear the news.

But then she overheard her father, Ruhel Islam, speaking to a friend on the phone. “Let my building burn,” he said. “Justice needs to be served.”