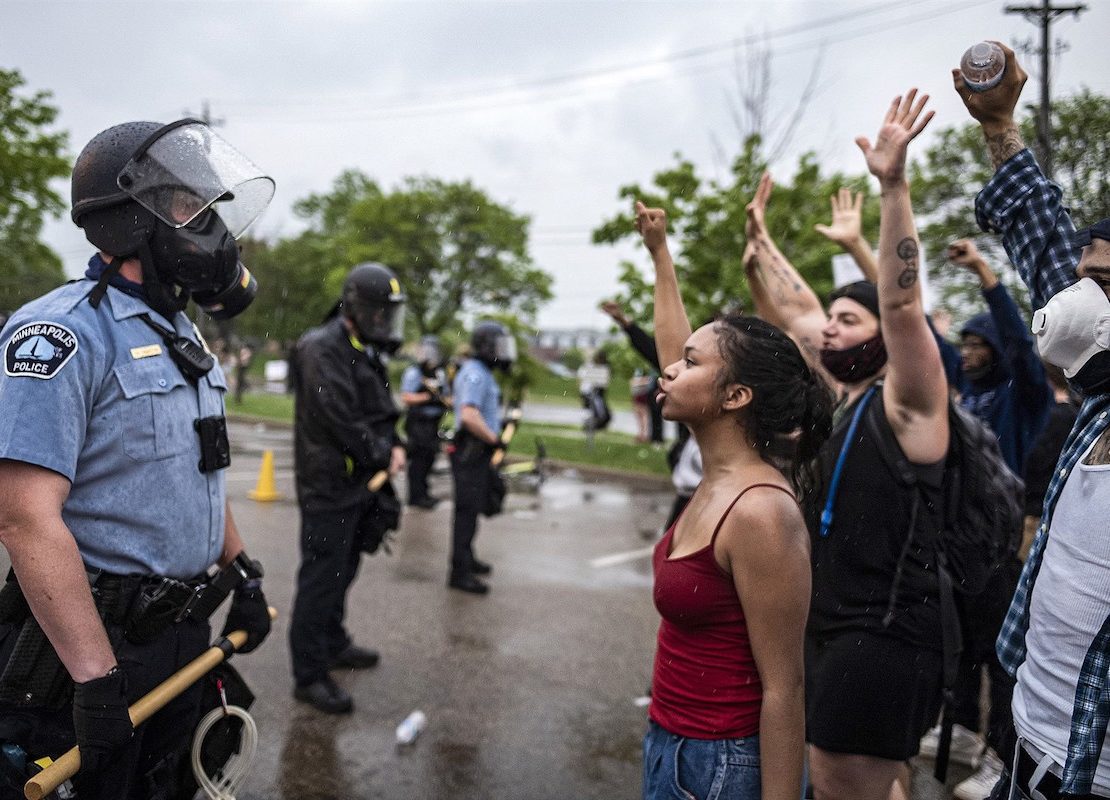 (Illustrated) The Massacre of Black Wall Street | The Atlantic

Minnesota Gov. Tim Walz said he is aware of unconfirmed reports that gangs of white supremacists are taking advantage of the anarchy unfolding in Minneapolis to create more chaos.

The comment came during an early morning press conference Saturday in which Walz, Minneapolis Mayor Jacob Frey and members of the law enforcement community laid out plans for containing the destruction that has spread through much of the Twin Cities.

When asked by a reporter if Walz was aware of rumors that white supremacists had joined some of the looting he said based on “my suspicions and what I’ve seen on this, yes.”