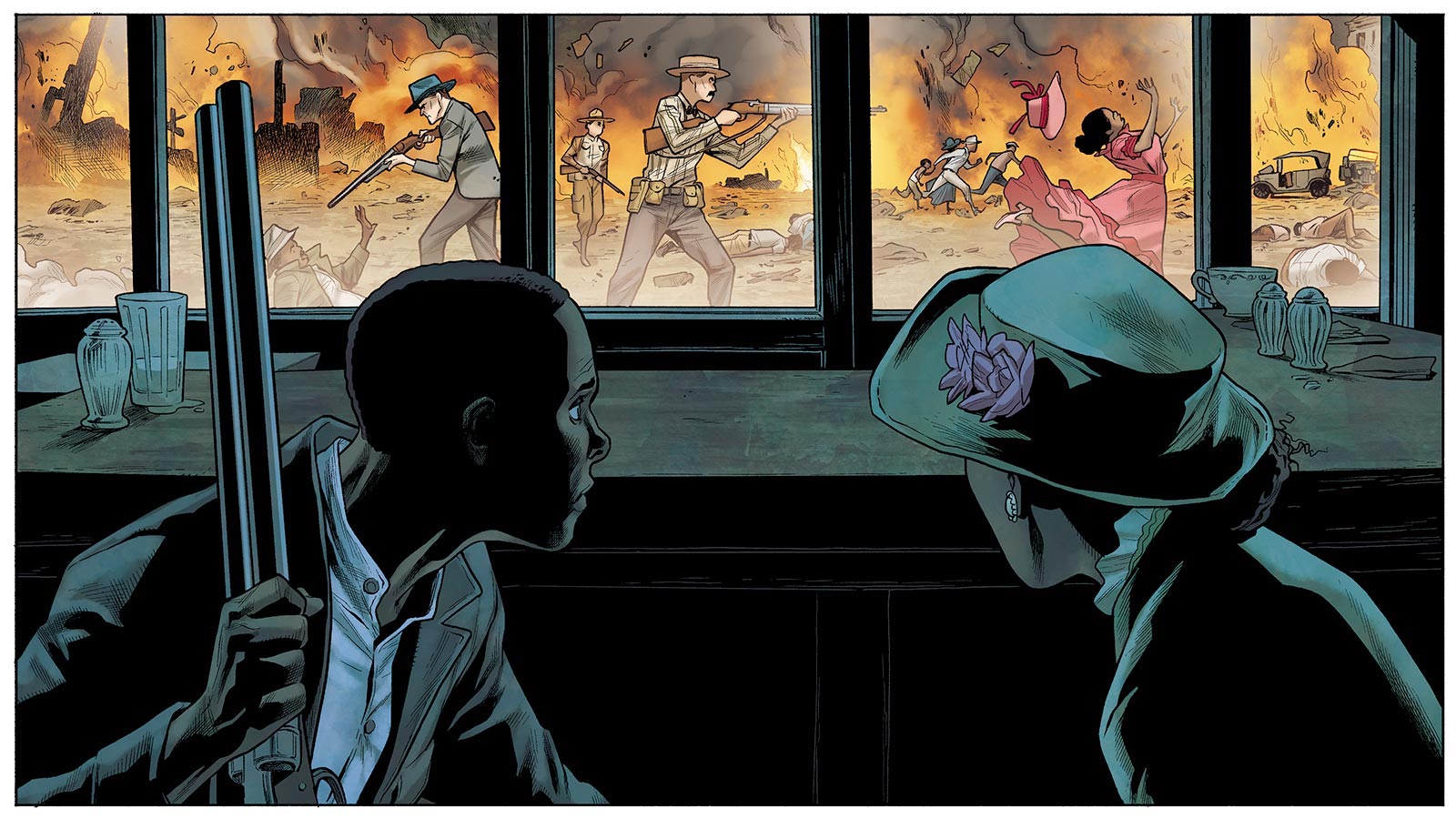 How to Make this Moment the Turning Point for Real Change | Medium, Barack Obama

LOUISVILLE, Ky. (Sarah Shadburne) —
Victor Yarbrough wanted to do something that would bring positive opportunities for economic growth to west Louisville, according to our partners at Louisville Business First. 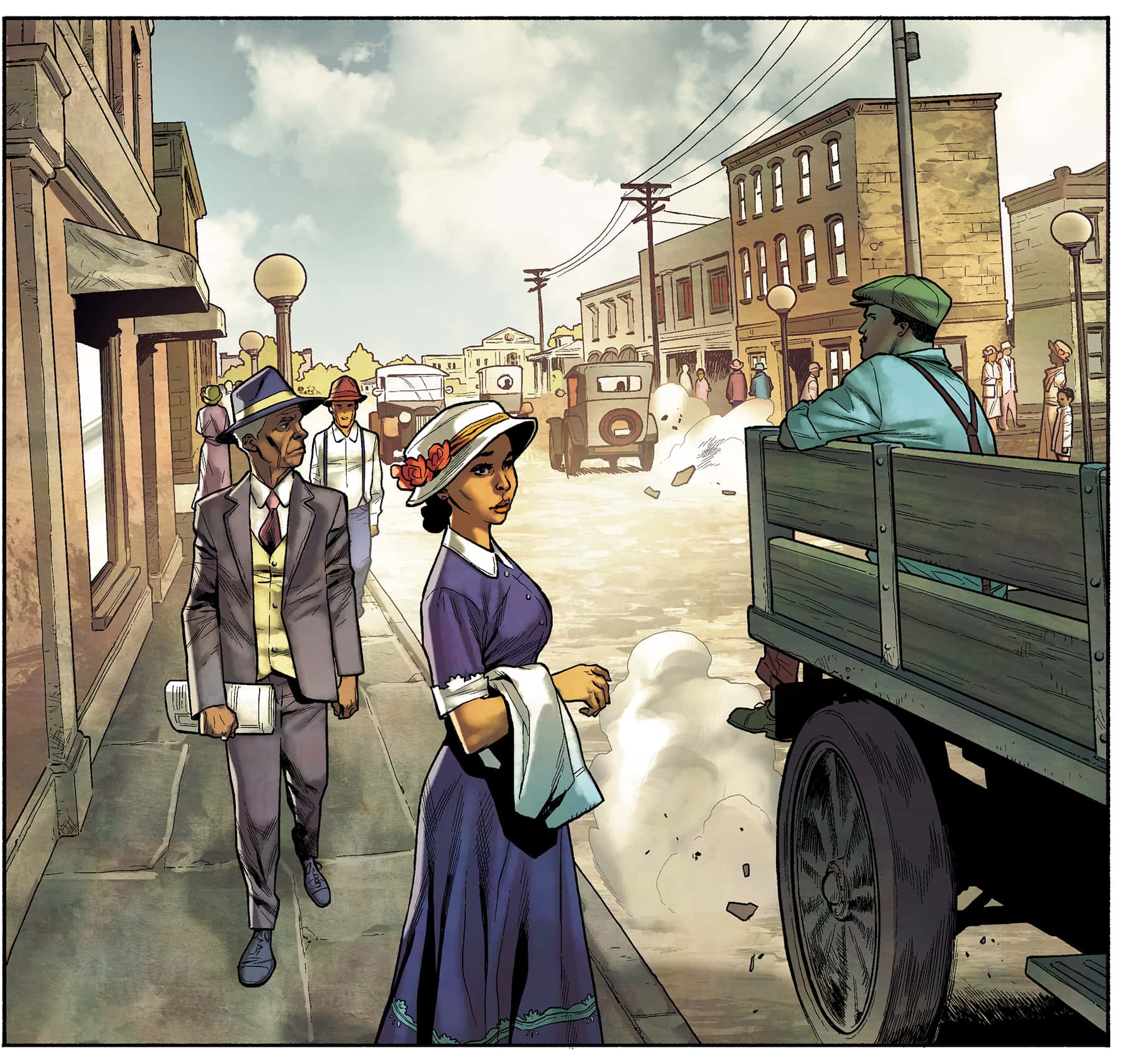 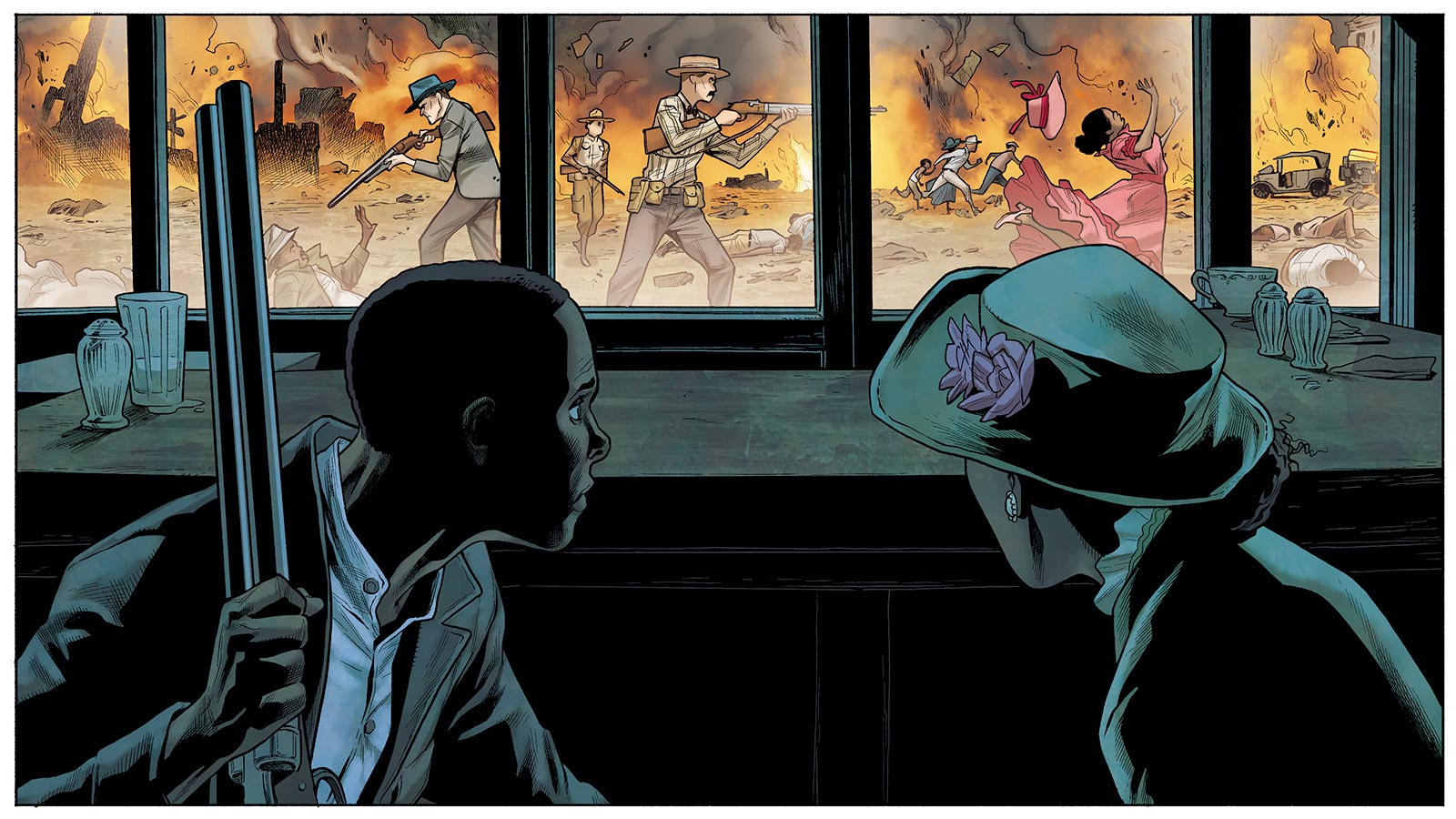 So, he started his own bourbon brand with his brothers Chris and Bryson. It’s called Brough Brothers Bourbon, and it’s already distributed through Amazon to the United Kingdom. Yarbrough anticipates a Louisville launch in February.

“We are working toward basically opening up the bourbon market and using our brand and understanding of Louisville and Kentucky to showcase the talents here,” Yarbrough said in an interview. “We understand what the economic impact would be if we were to open in the West End. Our goal, to a certain degree, is to act as a hub to help build upon the neighborhood.”