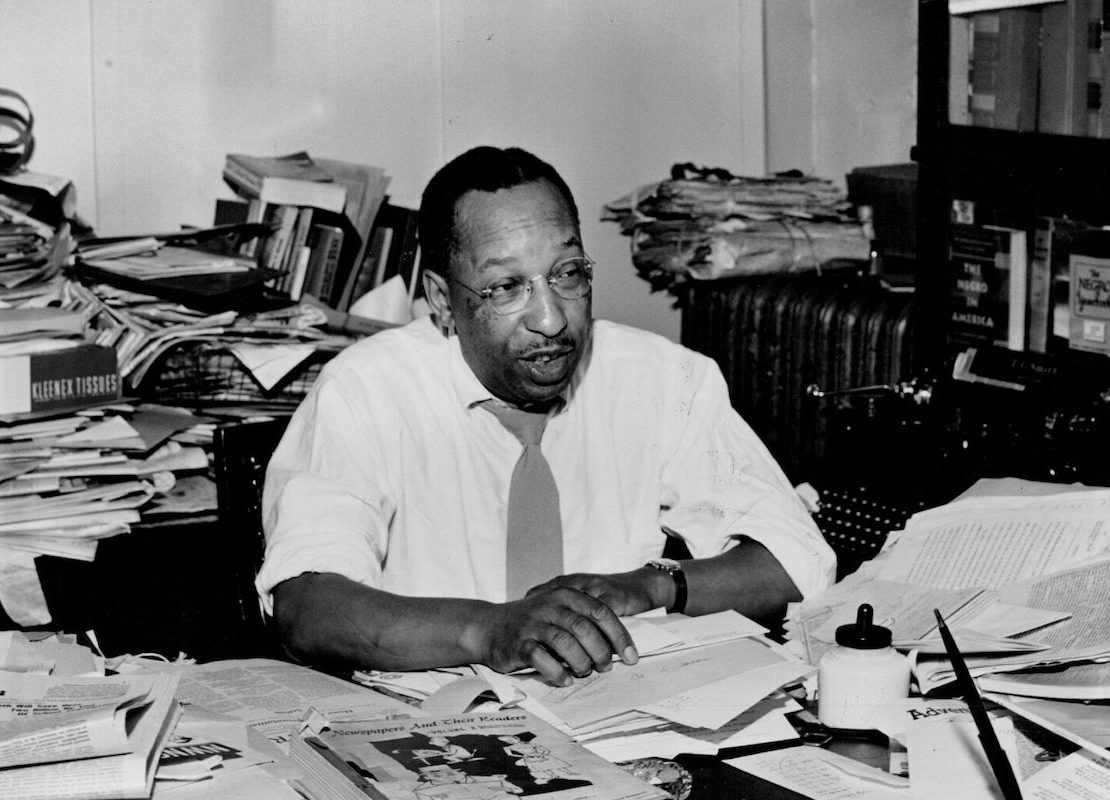 Samuel G. Freedman, a journalism professor at Columbia University, is writing a book about Hubert Humphrey, civil rights and the 1948 presidential campaign.

Six blocks and 75 years away from the Minneapolis street where George Floyd suffocated beneath the knee of a police officer, a squad of a dozen cops raided a restaurant owned by a black civil rights leader. Officially, they belonged to the “morals squad,” a title that in practical terms often translated into harassing Minneapolis’s small African American community.

On that Wednesday night in August 1945, the police officers frisked the patrons of the Dreamland Café, forced the men to produce their draft cards and demanded that the women open up their purses. The two who refused to comply were arrested, jailed and interrogated at the lockup downtown.

The Minnesota Spokesman–Recorder is an African American, English language newspaper headquartered in Minneapolis, Minnesota and serves readers in the Twin Cities. Founded in 1934, it is the oldest continuously operated black newspaper and longest-lived black-owned business in Minnesota.

HISTORY – The newspaper’s first issue appeared on August 10, 1934. It was named the Minnesota Spokesman–Recorder in 2000 and was preceded by two newspapers:

Cecil Earle Newman (1903–1976) was editor of the St. Paul Recorder from 1934 till his death. Under Newman’s leadership the newspaper played a key role in the civil rights movement in Minnesota. The newspaper was moved to 3744 Fourth Avenue South, Minneapolis in 1958.

The late photographer, film maker, writer, and composer Gordon Parks was a photo-journalist for the newspaper.

The newspaper building on Fourth Avenue was declared a historic landmark in 2015 for its association with the civil rights movement in Minnesota.