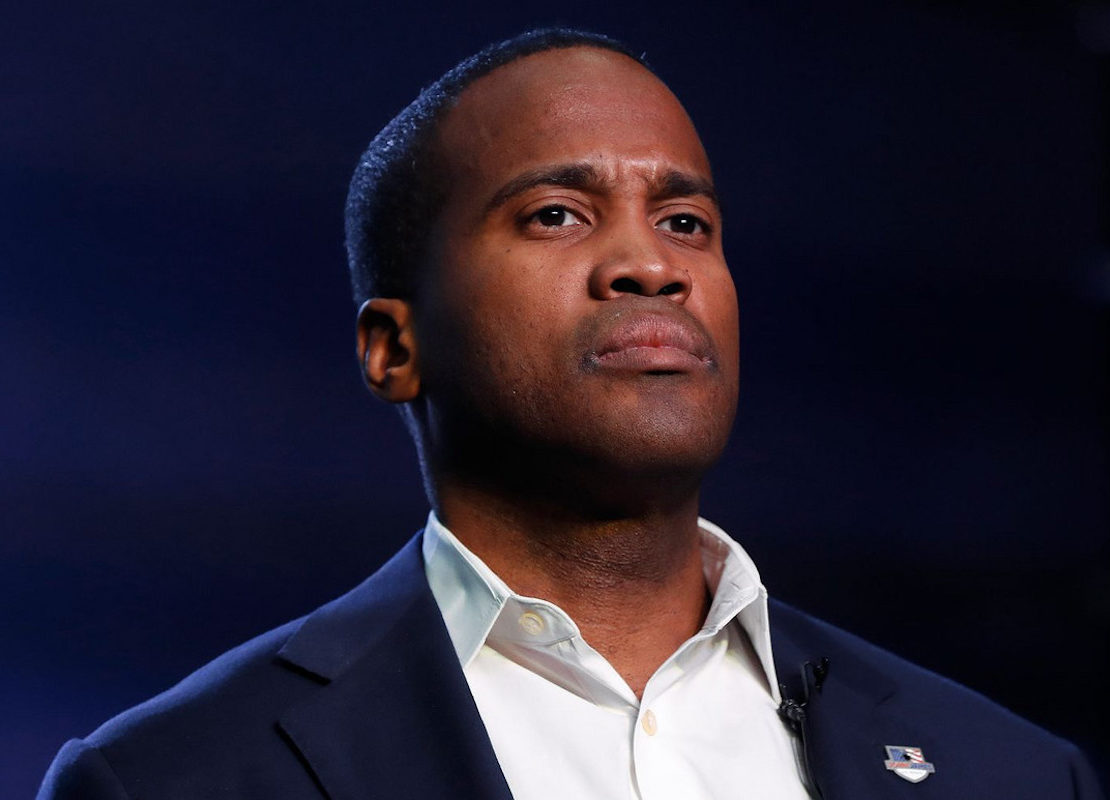 John James, the Republican nominee for a U.S. Senate seat in Michigan, privately told African-American leaders in the state that it was pointless to publicly call out President Donald Trump’s racist statements — shortly before he publicly criticized former Vice President Joe Biden for “hurtful” remarks he made about black voters.

“When I do talk about a prosperity agenda, that’s the goal, is achieving equity and equality for our people, not standing up on Twitter and condemning folks,” James said in a leaked video obtained by Salon, in response to a question about why he had not spoken out about the president’s racist rhetoric. “We’ve had our minds twisted to believe that speaking out is tantamount to fixing things.”