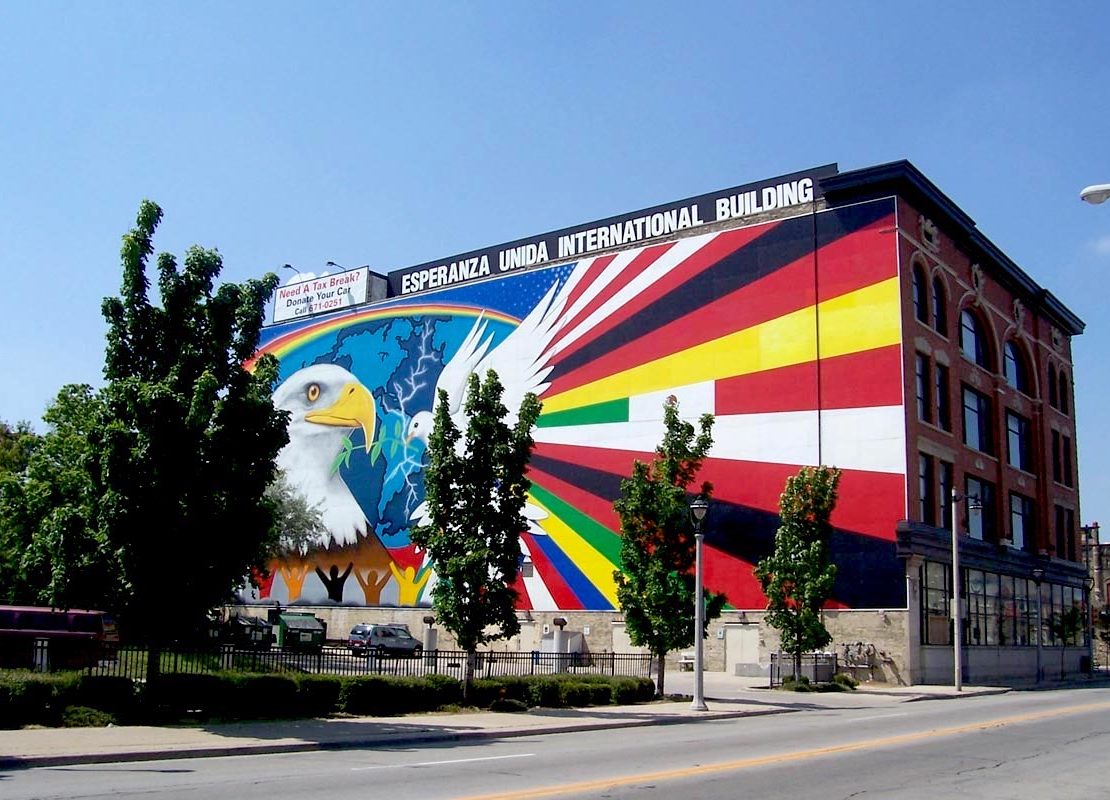 Also, county’s poorest are more than 2.5 times as likely to contract COVID-19.

There are more than twice as many African Americans as there are Hispanics and Latinos in Milwaukee, but the latter group now has a greater number of COVID-19 cases. The change marks a turning point from when the disease was disproportionately affecting the city’s black community.

As of late March, 70 percent of those with the disease identified as black. That number is now 35 percent (1,968 cases), while members of the Hispanic community account for 37 percent (2,091) of the 5,740 confirmed COVID-19 cases in the city. Both figures would likely be higher if the city had complete data, but there is no racial data in 15 percent of cases.

The shift comes as the south side of the city, particularly the 65 percent Hispanic or Latino 53215 ZIP code, has seen the greatest number of new cases for over a month.