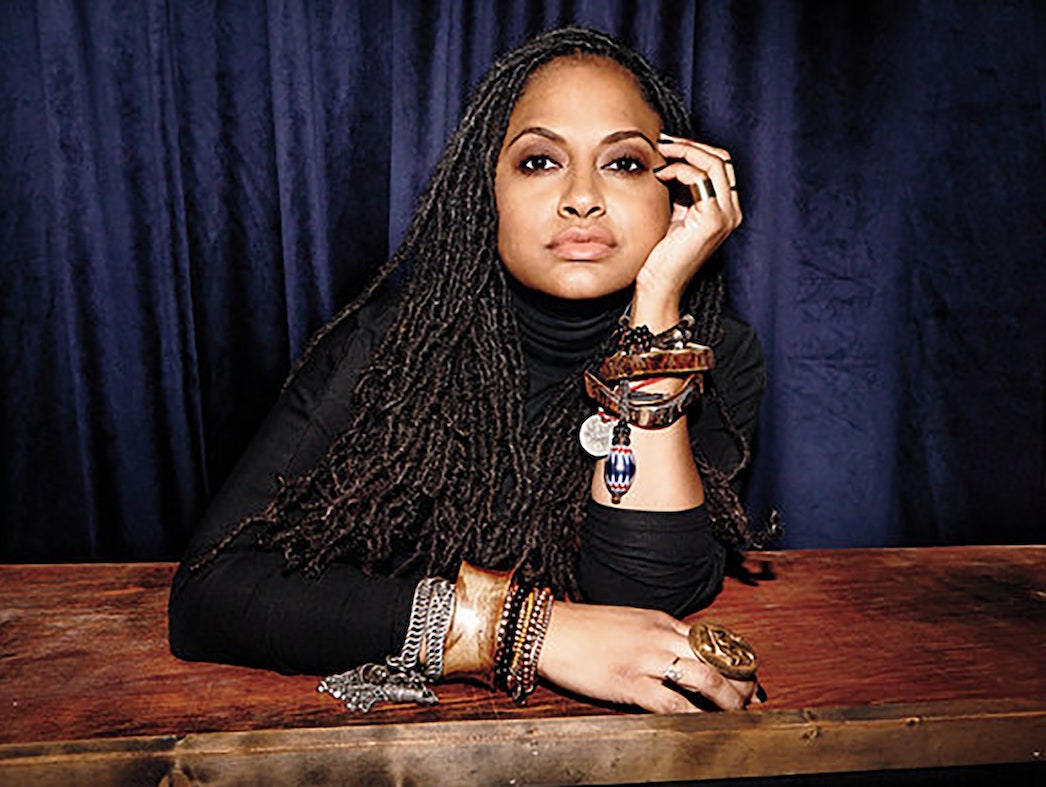 Award-winning director Ava DuVernay is turning her powerful productions into a resource for classrooms and independent study. On Thursday, she is launching a new initiative called ARRAY 101.

It will offer free learning guides for students to accompany TV and film productions. The first one is for her mini-series, “When They See Us,” a four-part drama about the five black boys wrongfully convicted of a Central Park rape in 1989.

She said the emotional response to the series led her team to develop ARRAY 101.