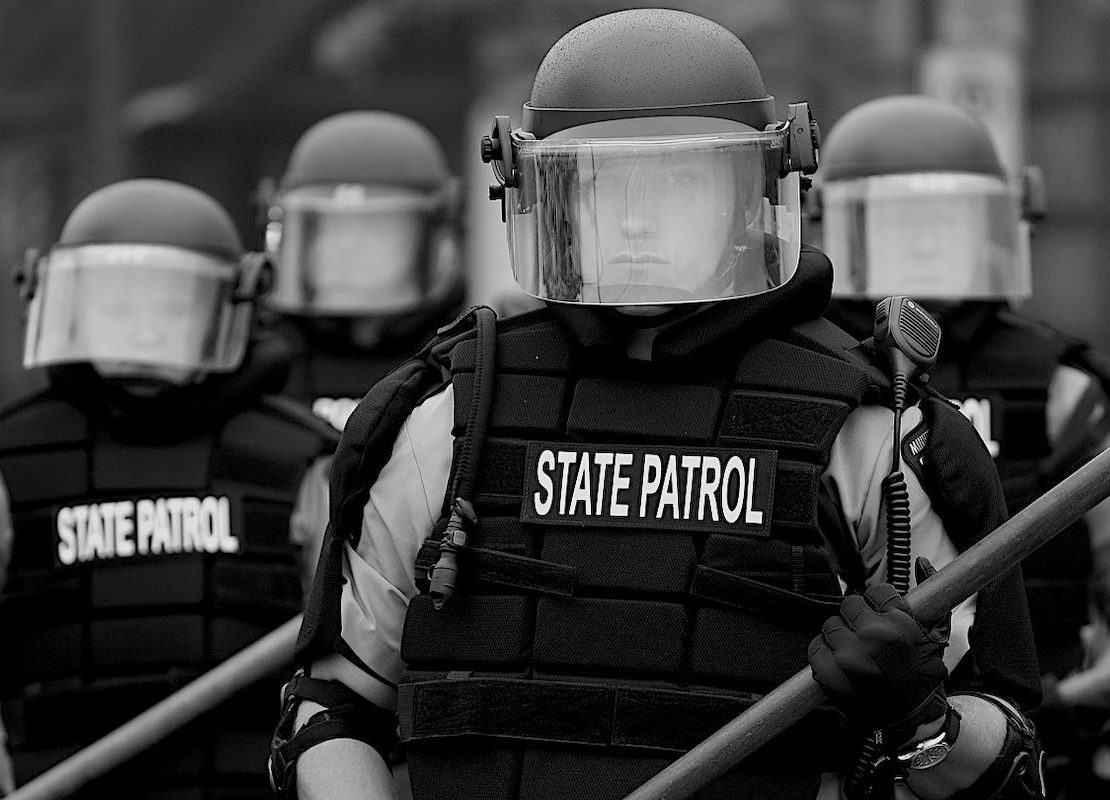 The president is supposed to protect and defend the nation’s supreme laws. Shooting looters is unconstitutional.

A prudent president would have urged calm.

On Twitter, President Donald Trump instead aggressively insulted elected officials in Minneapolis. “A total lack of leadership,” he wrote. “Either the very weak Radical Left Mayor, Jacob Frey, get his act together and bring the City under control, or I will send in the National Guard & get the job done right.”