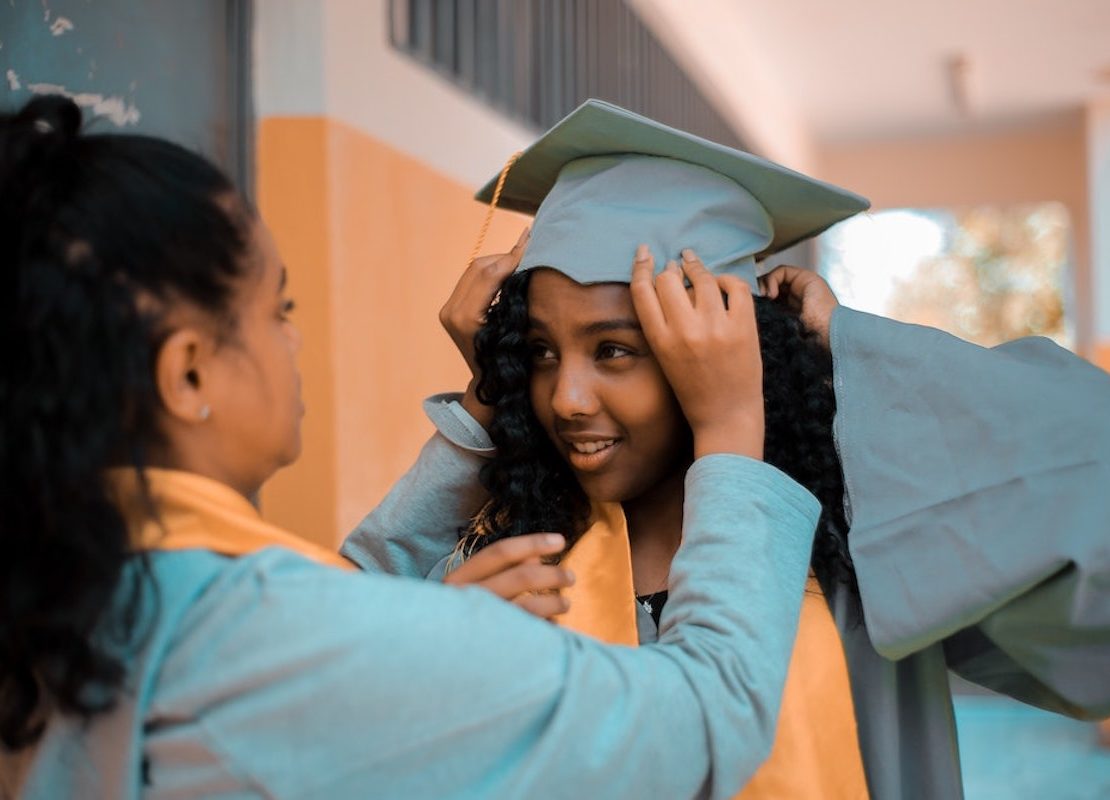 Going into college and finishing a degree is probably the most significant achievement that every student dreams of. However, due to expensive enrollment rates from different colleges and universities around the country, it hinders most from completing their dream.

While some students take the risk of borrowing money from student loans, some can obtain financial aid from reputable African American advancement organizations such as the United Negro College Fund (UNCF), National Association for the Advancement of Colored People (N.A.A.C.P.), Congressional Black Caucus, Inc., and other non-profit organizations that support the African American community.

Although HBCUs were originally founded to educate black students, their diversity has increased over time. In 2015, students who were either white, Hispanic, Asian or Pacific Islander, or Native American made up 22% of total enrollment at HBCUs, compared with 15% in 1976.

In 2006, the National Center for Education Statistics released a study showing that HBCUs had a $10.2 billion positive impact on the nation’s economy with 35% coming from the multiplier effect.