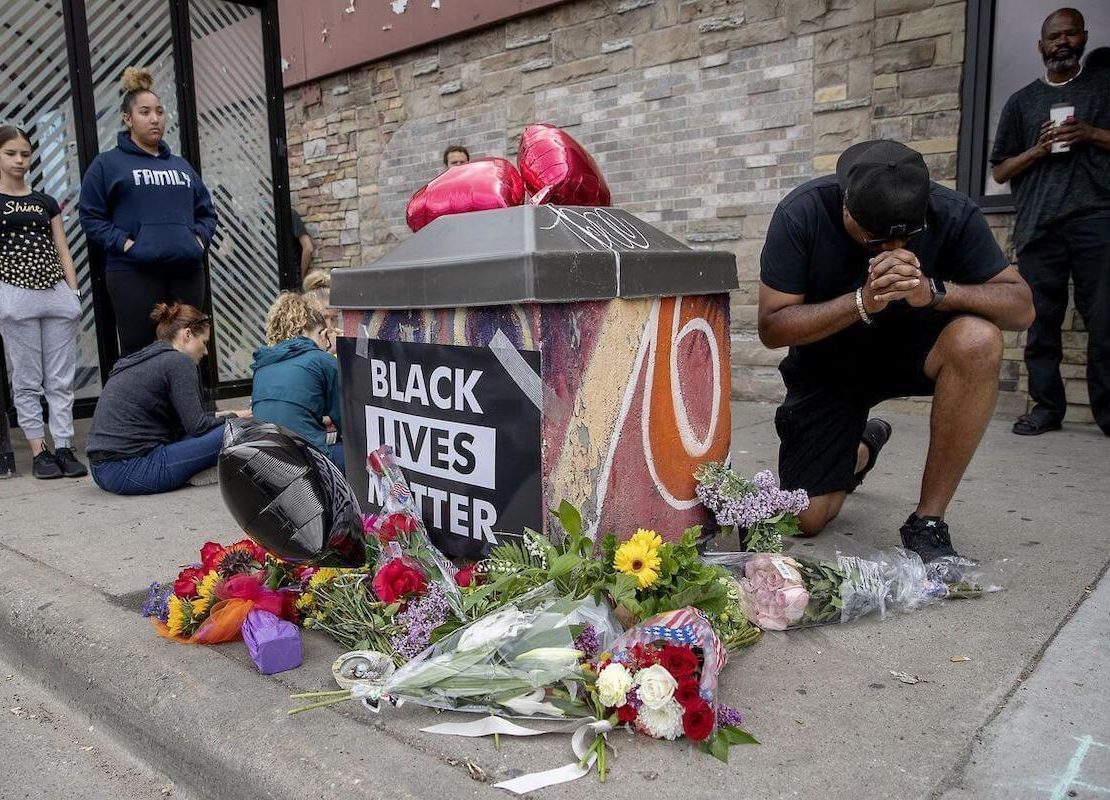 A history of fatal police encounters in Minneapolis, 11 cases since 2010 | KARE 11

The payout to the family of David Smith was the second-largest for police misconduct in Minneapolis history.

The city of Minneapolis will pay $3 million to the family of a man who died after a struggle with two Minneapolis police officers. It is the second-largest payout for a police misconduct lawsuit in the history of Minneapolis.

The Minneapolis City Council approved the $3.075 million settlement on Friday, resolving a federal lawsuit filed by the family of David Smith, a 28-year-old man who died about a week after the struggle at the downtown Minneapolis YMCA in 2010.

The city will pay the Smith family $1.1 million and will pay $1.975 million in attorneys’ fees to the Minneapolis law firm of Gaskins Bennett Birrell Schupp. The settlement is second only to the $4.5 million paid out in 2007 to a Minneapolis officer shot by another officer.