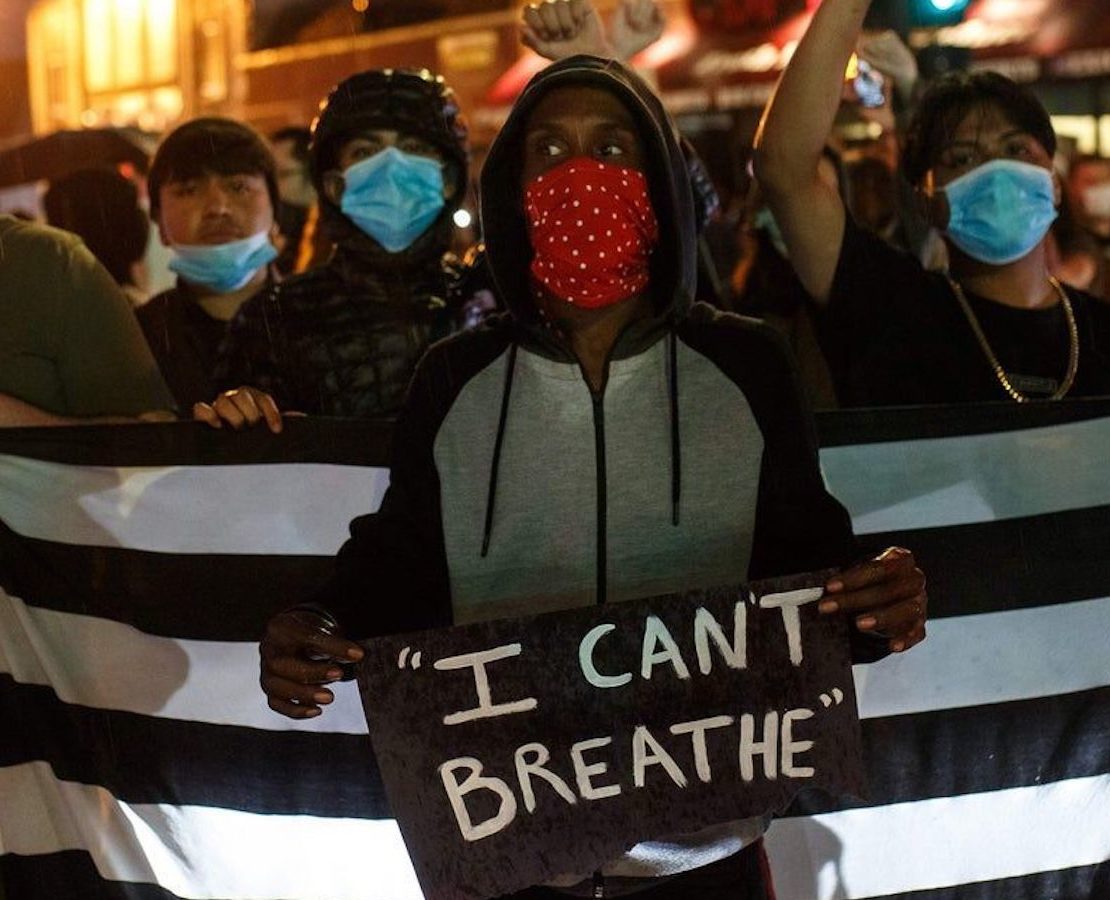 A civil suit in 2010 accused police officers of improperly pinning a suspect face down – with an officer’s knee on his back – making it impossible to breathe.

They were accused of pinning him face down – with an officer’s knee on his back – for approximately four minutes.

“That’s exactly what happened in the Smith case – and David Smith died as a result,” said Jack Ryan, a 20-year veteran police officer in Rhode Island who served as an expert witness in a 2010 police misconduct case filed against the City of Minneapolis and two of its officers.