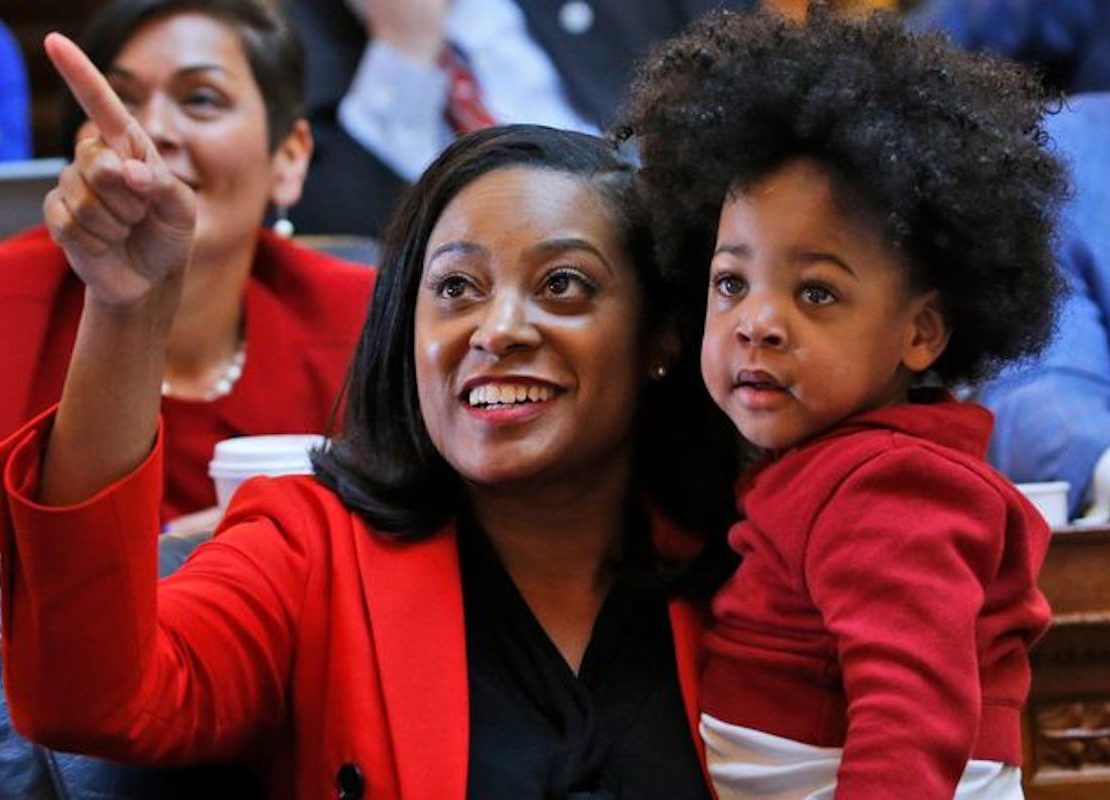 Jennifer Carroll Foy is jumping into the 2021 gubernatorial race in Virginia, making her the first Black woman to run for the job in 30 years. If elected, she would be the first Black female governor anywhere in the country.

“I look forward to being more bold in what we get done here in Virginia, especially dealing with everyday, kitchen table issues,” Carroll Foy, a 38-year-old state delegate, said in an interview with HuffPost.

The election of Carroll Foy would be a dramatic move, cementing the new blue, diverse character of the state that once was the capital of the Confederacy.