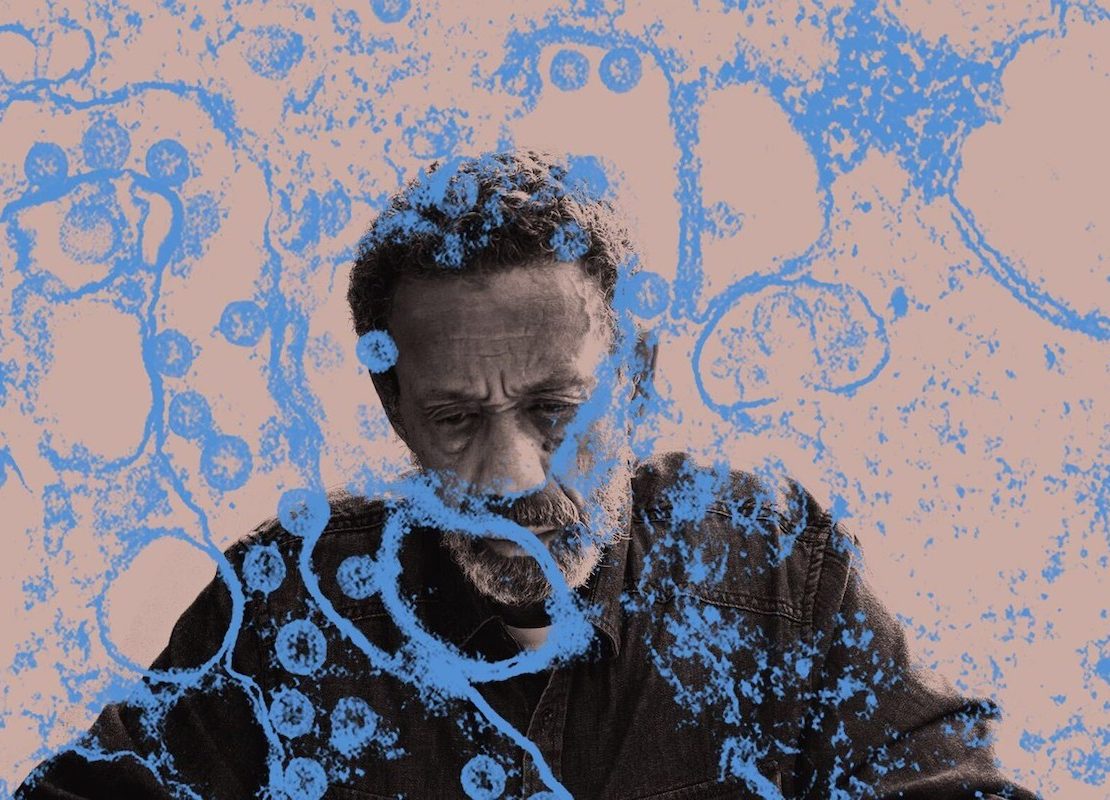 Outrage is warranted. But outrage unaccompanied by analysis is a danger in itself.

COVID-19 is killing black Americans with horrifying precision. Black Americans get the disease at a higher rate than white people do. Retirement homes with black residents become outbreak clusters. Black people die of COVID-19 at a higher rate than white people do—and that rate is even higher than it may seem, according to a study released last week by Yale University’s Cary P. Gross and co-authors. When you account for age—black people are on average younger than white people, and should therefore be expected to die at a lower rate, not a higher one—black mortality is 3.57 times white mortality.

A multiplier of 3.57 is a national shame. After all, the virus knows no race or nationality; it can’t peek at your driver’s license or census form to check whether you are black. Society checks for it, and provides the discrimination on the virus’s behalf. The effects of that discrimination are found in the morgues.