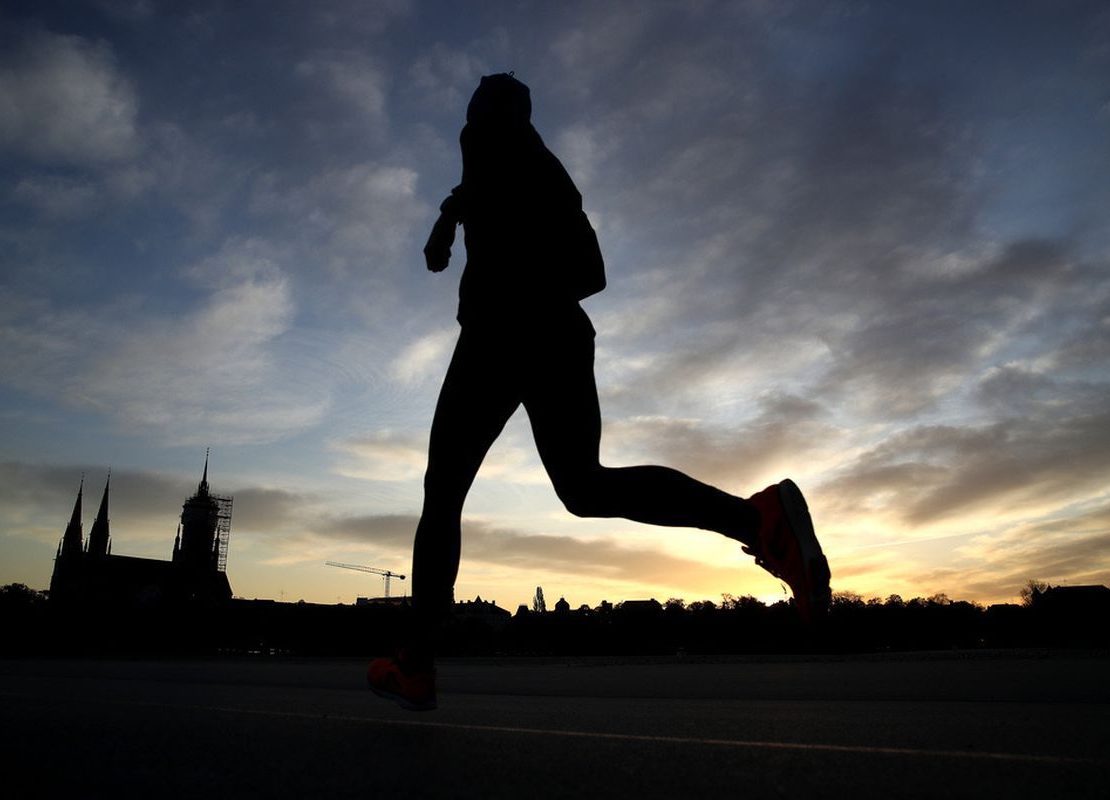 Eliza Orlins is a public defender and Democratic candidate for Manhattan district attorney.

That viral video circulating of a white woman calling the police on a black man in New York’s Central Park on Monday was sadly all too familiar. The privilege that the woman in the video sought to weaponize with her 911 call is real — and the system that enables it is overdue for reform.

The incident began when Christian Cooper, in the park to birdwatch on Memorial Day, asked a woman to leash her dog in an area where that’s required, and things escalated from there. In the clip that Cooper recorded on his cellphone, the woman warns Cooper — threatens him, in fact — that she’s going to call the police to falsely report that “there’s an African American man threatening my life,” which she then does: “Please send the cops immediately,” she pleads into the phone.