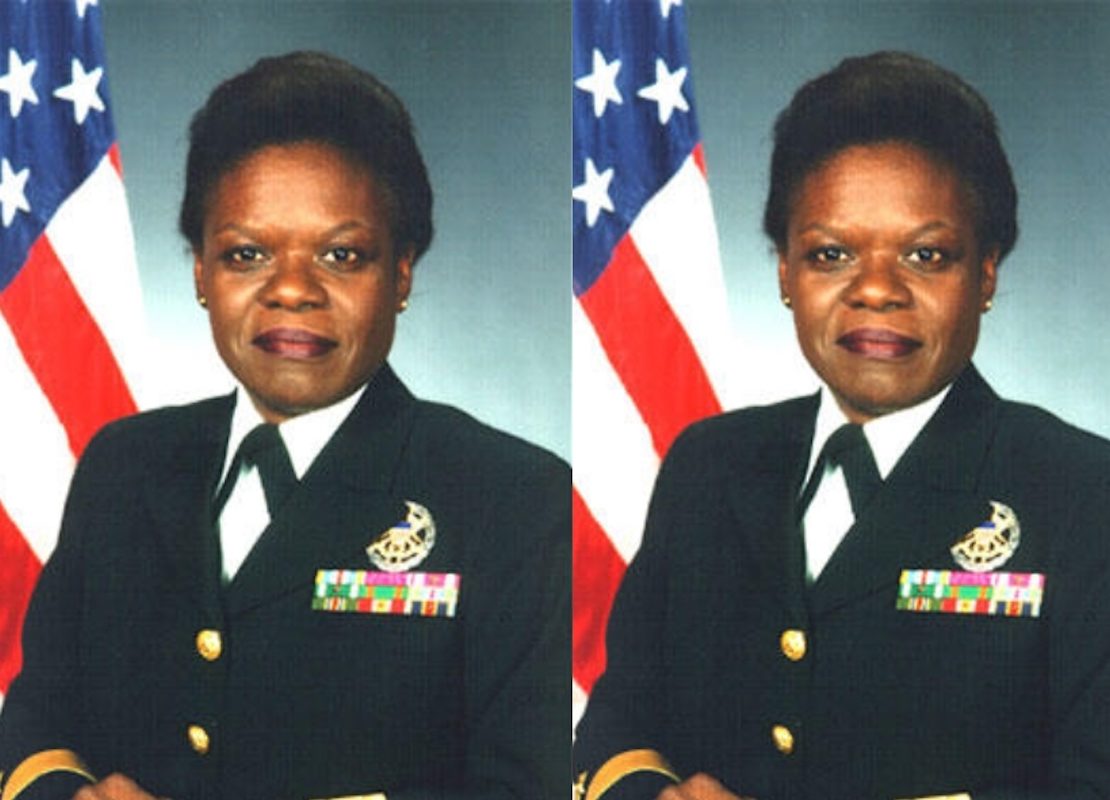 ‘Economic duress is nothing new’: Can America’s oldest black bookstore survive the pandemic? | The Guardian

Lillian Fishburne is one of the many pioneering black servicemen and women who have made positive contributions to the nation’s armed forces while serving. In 1998, she became the first African-American woman to hold the rank of Rear Admiral in the United States Navy.

Fishburne is “a woman whose story helps us to understand the truth that women are an indispensable part of today’s military,” then-Secretary of Defense William Cohen said whilst delivering a speech at an occasion honoring, among others, Rear Adm. Fishburne in 1998.