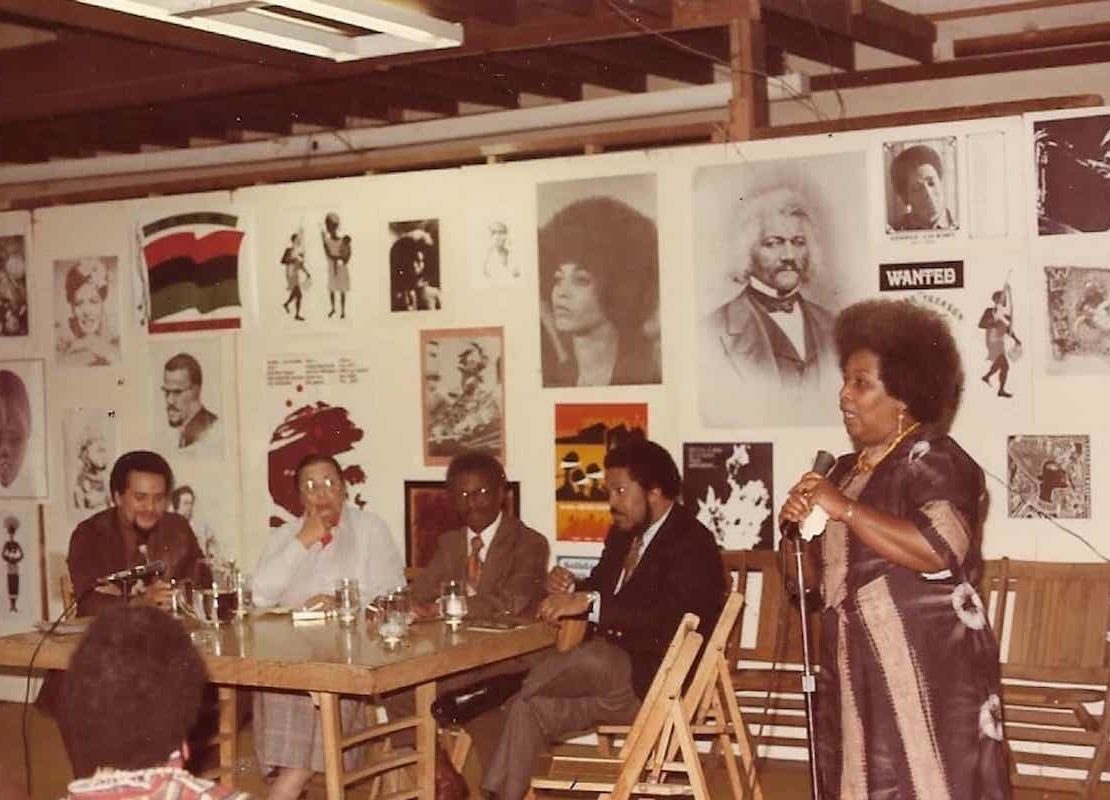 Oakland’s Marcus Books has remained a space for ‘black living and thinking’ through gentrification and online competition. Now it’s turning to readers for help

Since 1975, Oakland’s Marcus Books has survived one of the most dramatic gentrifications in US history, aggressive competition from online stores, and the inevitable racism directed at a space that celebrates black voices. Located in a city that saw its black population nearly halved over two decades, Marcus Books staff learned how to navigate the intense pressures and forge a path towards survival.

But all those years of hard work were wiped away overnight when the Bay Area announced a strict shelter-in-place order in response to the coronavirus pandemic. Now, a seminal living piece of American history – the nation’s oldest black bookstore – is at risk of disappearing forever.

“A black bookstore is not only about the exchange of merchandise,” Jasmine Johnson, whose grandparents founded Marcus Books, tells the Guardian. The disappearance of Marcus Books – which first opened in San Francisco in 1960 – and other black-centric book stores would be devastating for the larger black community, she says. “We’re really about congregating around the diversity of black living and thinking. Surviving under economic duress is nothing new to us, but this is something totally different.”

By André Wheeler, The Guardian
Featured Image,  Dr Raye Richardson, one of the founders of Marcus Books, at a store event in the late 1970s. Photograph: Courtesy Marcus Books
Full article @ The Guardian