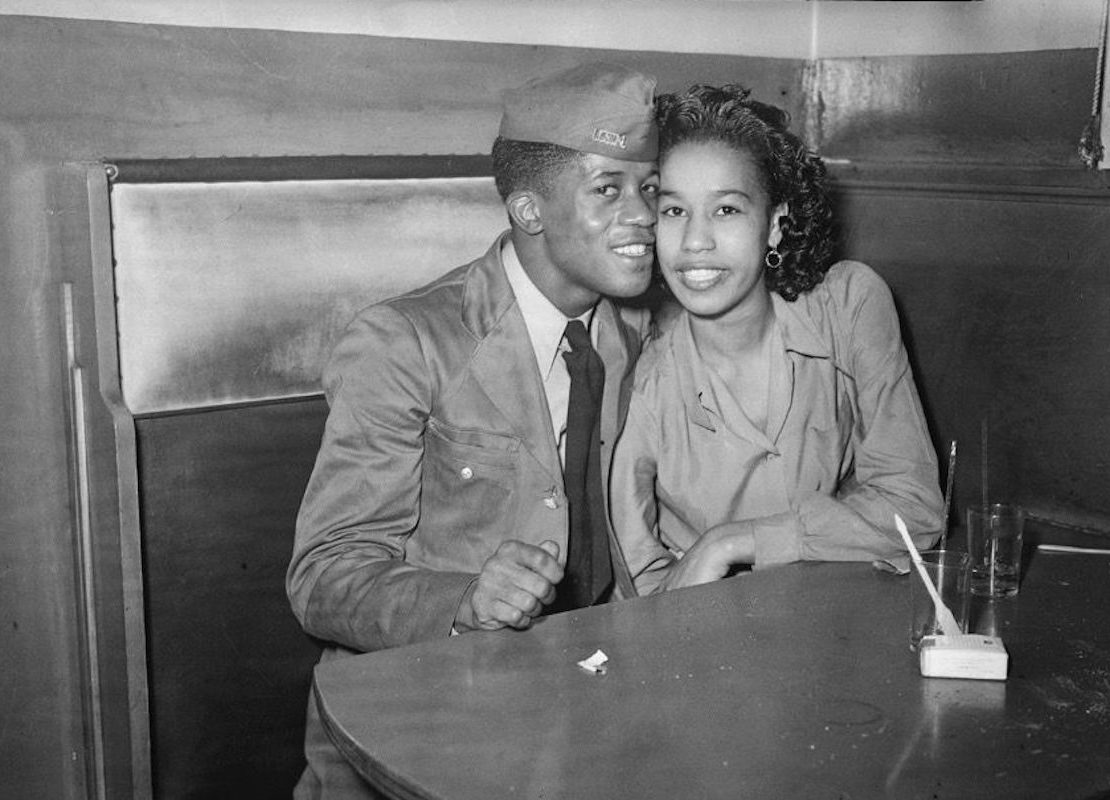 Teenie Harris knew everyone, and everyone knew him.

From the 1930s to the 1970s, Charles “Teenie” Harris worked as a photojournalist for the Pittsburgh Courier, one of the most influential black newspapers of the 20th century, capturing the everyday experience of African American life in the Steel City. His photographs depicted a black urban community that, despite the segregationist policies and racist attitudes of mid-century America, was innovative, thriving and proud. (His camera is in the collections of the Smithonian’s National Museum of African American History and Culture.)