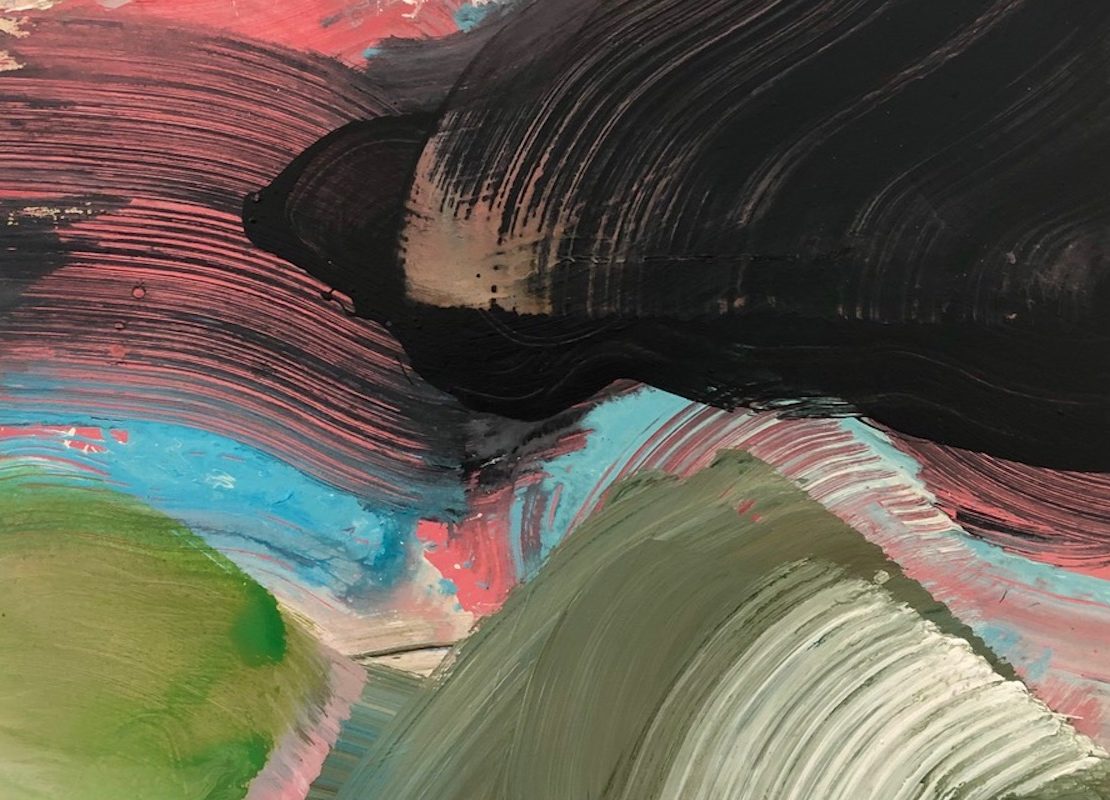 (2018) Jemele Hill stands by calling President Trump a white supremacist: ‘I thought I was saying water is wet’ | The Washington Post

Historically, there have been no auction houses in the United States devoted entirely to selling work by black artists—until now. The new Indianapolis-based Black Art Auction house aims to fill that gap, and it’s launching its inaugural sale on Saturday with a sale of art spanning the 19th, 20th, and 21st centuries. With lots by some of the most important African American artists of all time, the sale could potentially become an important one.

Black Art Auction’s founder, Thom Pegg, who also owns the St. Louis–based gallery Tyler Fine Art, said he is hoping to bring to collectors a part of art history that’s rarely been given prominence in the auction world. “Creating an auction entirely dedicated to the sale and scholarship of African American art allows the audience to develop a better perspective on the history of the artist’s lives, especially styles and subject matter unique to black artists,” Pegg said. Having previously sold works by African American artists to some of America’s most important museums, including the Art Institute of Chicago, the Museum of Fine Arts Houston, and others, Pegg is now aiming to have his new house stage remote auctions across the country as well.