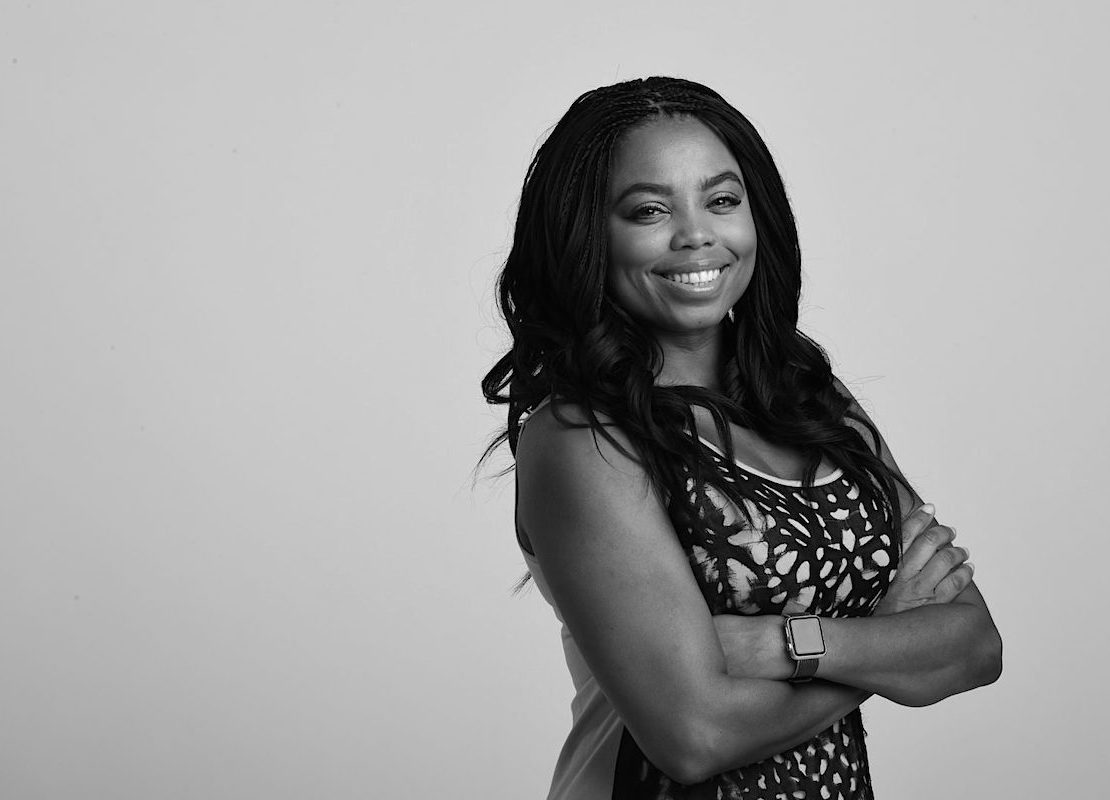 Jemele Hill, an award-winning journalist who has been outspoken about President Trump and Dallas Cowboys owner Jerry Jones, said on a podcast released Wednesday that she did not regret calling Trump a “white supremacist” in September 2017.

“I thought I was saying water is wet,” Hill said on Dan Le Batard’s “South Beach Sessions” podcast. “I didn’t even think it was controversial.”

“I was in the middle of a Twitter conversation. I was replying to somebody. If I was really trying to make a bold statement, I would have added the damn president. I didn’t. I was just talking casually with somebody,” she said. “It wasn’t even original. That’s what is so crazy. I got famous for saying something that wasn’t original. It wasn’t new. It was not breaking news. I thought we all decided this after Charlottesville.”