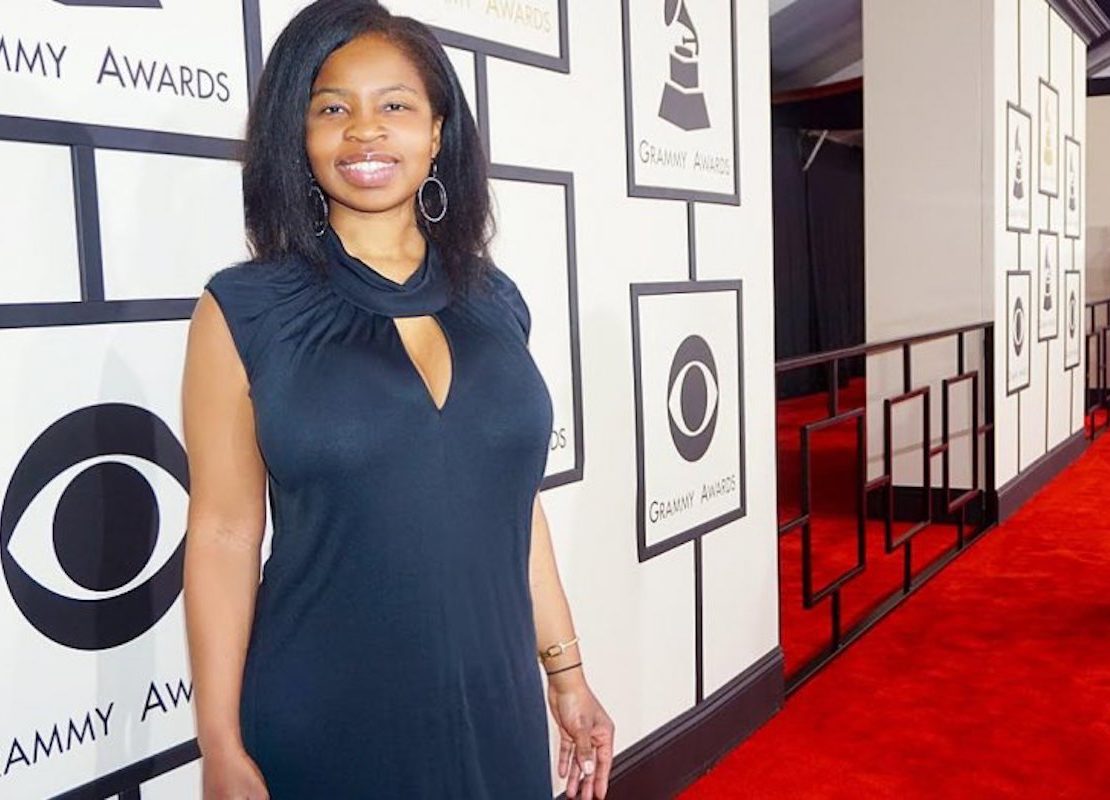 The editor joins from the Associated Press, where she oversaw a team of 40 journalists and directed multiformat entertainment coverage for the wire service.

Nekesa Mumbi Moody, who has served as global entertainment and lifestyles editor at the Associated Press since 2012, has been named to the top editorial role at The Hollywood Reporter. Moody will relocate from New York to Los Angeles and starts in the role on June 15.

“The Hollywood Reporter has consistently produced some of the most important, informative and revealing stories about the entertainment industry. I’m thrilled to join and look forward to building on the incredible work of its journalists as Hollywood finds itself facing new challenges amid historic change,” said Moody.