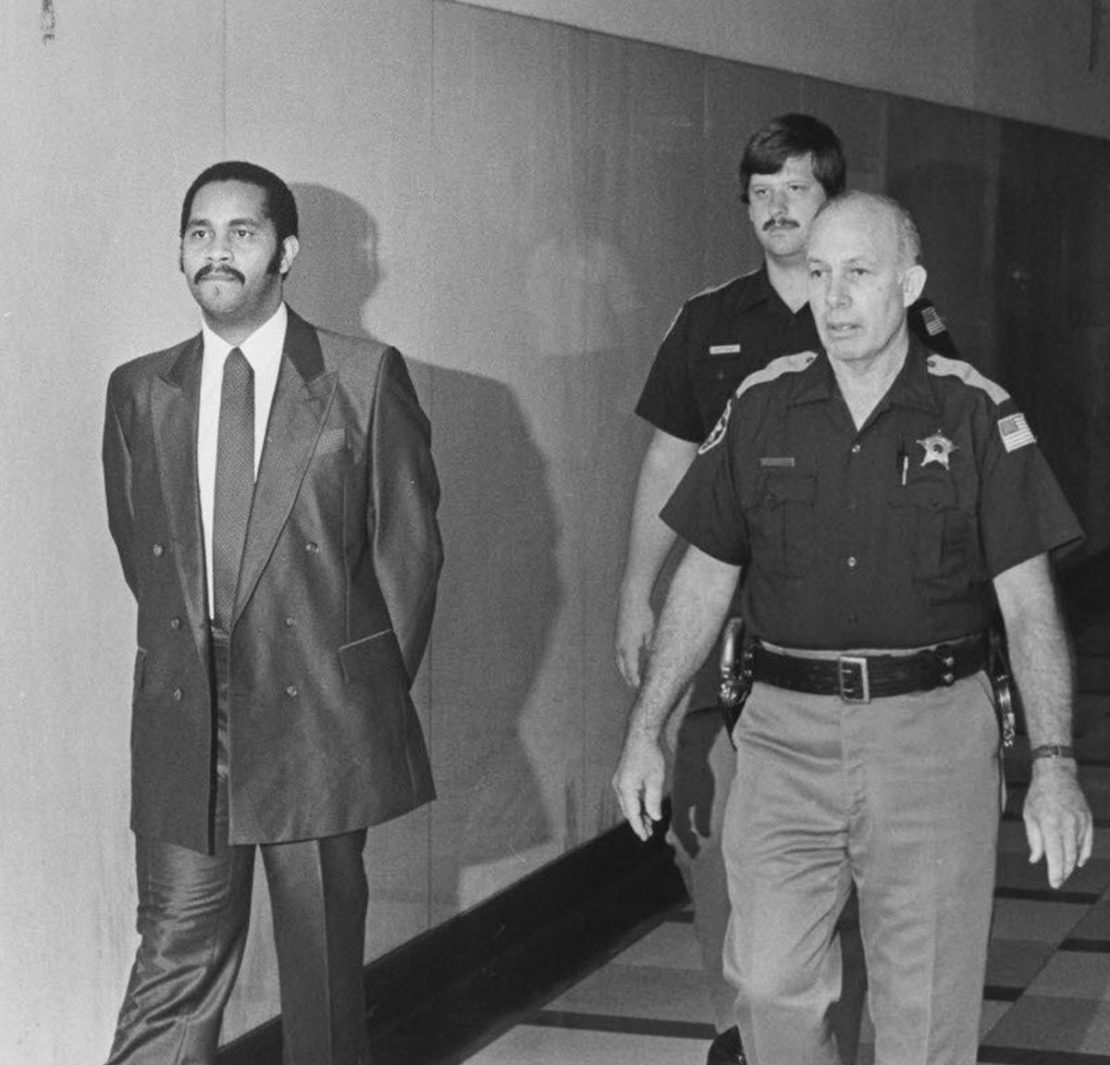 Imagine spending 30 years of your life in prison for a capital crime you did not commit, knowing the people who put you behind bars could care less about your innocence. Well, Anthony Ray Hinton did just that, and he has a story to tell.

In 1985, Hinton was just 29 and lived with his mother in Alabama while working at a local supermarket. His life seemed calm and normal, until two Alabama state policemen showed up at his mother’s house with a warrant for his arrest. Hinton was charged with kidnapping and first-degree murder and was held in jail until his trial.