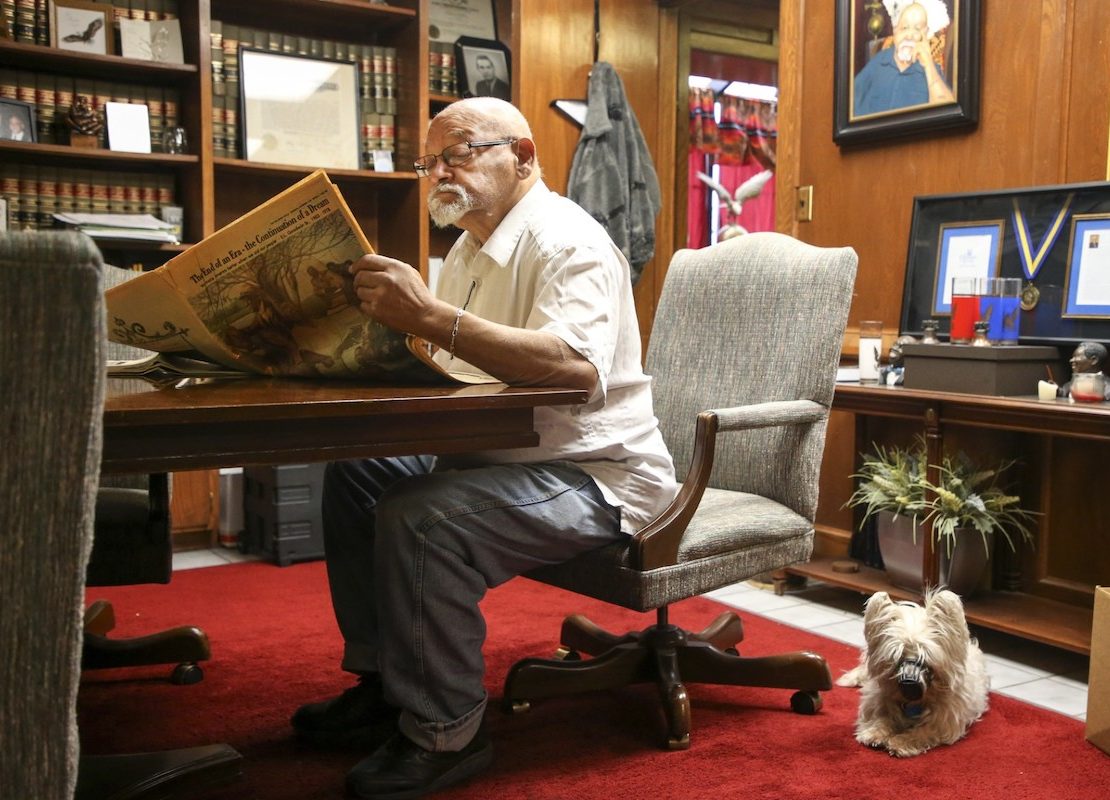 Jim Goodwin ran his thumb over the screen of his iPhone, reading a rough draft of a newspaper editorial.

In 300 words, the author recounted one of the worst acts of racial violence in American history and offered a stark suggestion to Tulsa officials as the 100th anniversary of the massacre approaches: Don’t get so caught up in meeting the centenary deadline that you botch plans for a museum that at long last will properly address the atrocity.

Goodwin — the publisher of the Oklahoma Eagle, the city’s black-owned weeklynewspaper — nodded as he read the draft.