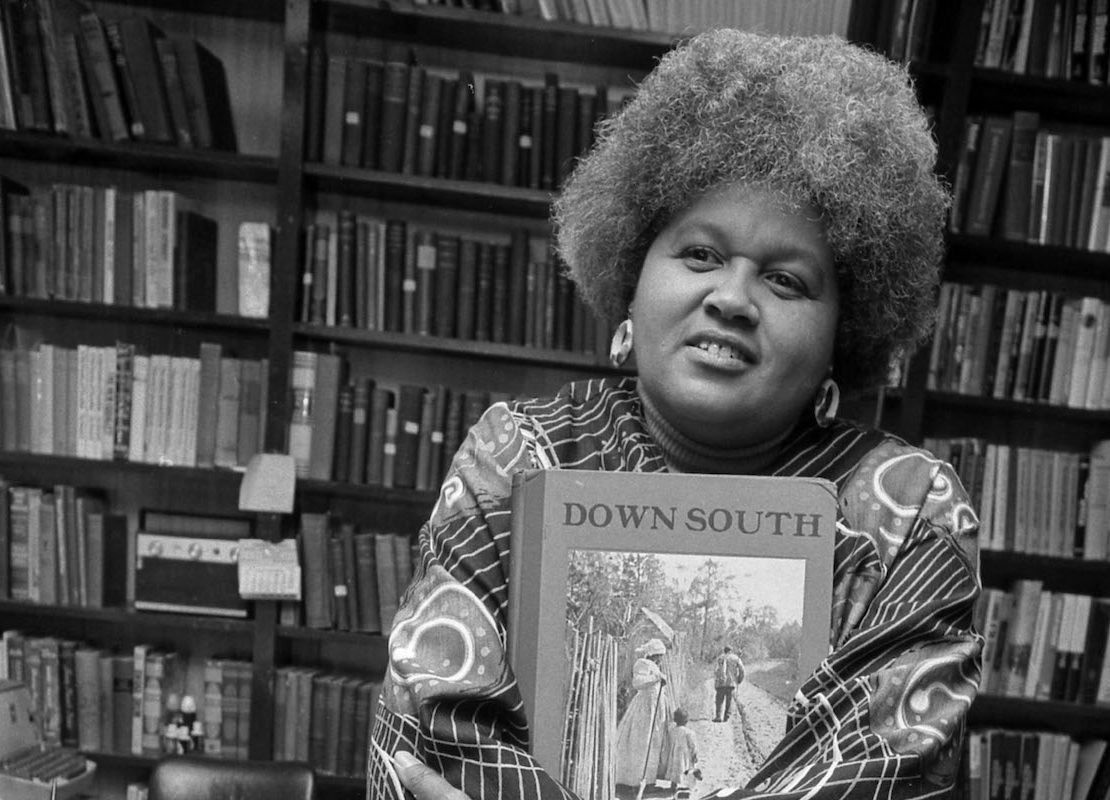 A massive collection of books, films, and documents; photos; pieces of our past that were well hidden, are among thousands of artifacts devoted to America’s Black history and found in the garage of Mayme Agnew Clayton (1923–2006) just after her death. Her son, Avery Clayton, worked to create “a museum and research institute that would bring this collection out of the garage and into public view,” according to the New York Times.

A retired librarian, Clayton spent most of her adult life consumed with African-American history. The artifacts, pulled from the garage behind Clayton’s residence in the West Adams district of Los Angeles, her home since the late forties.