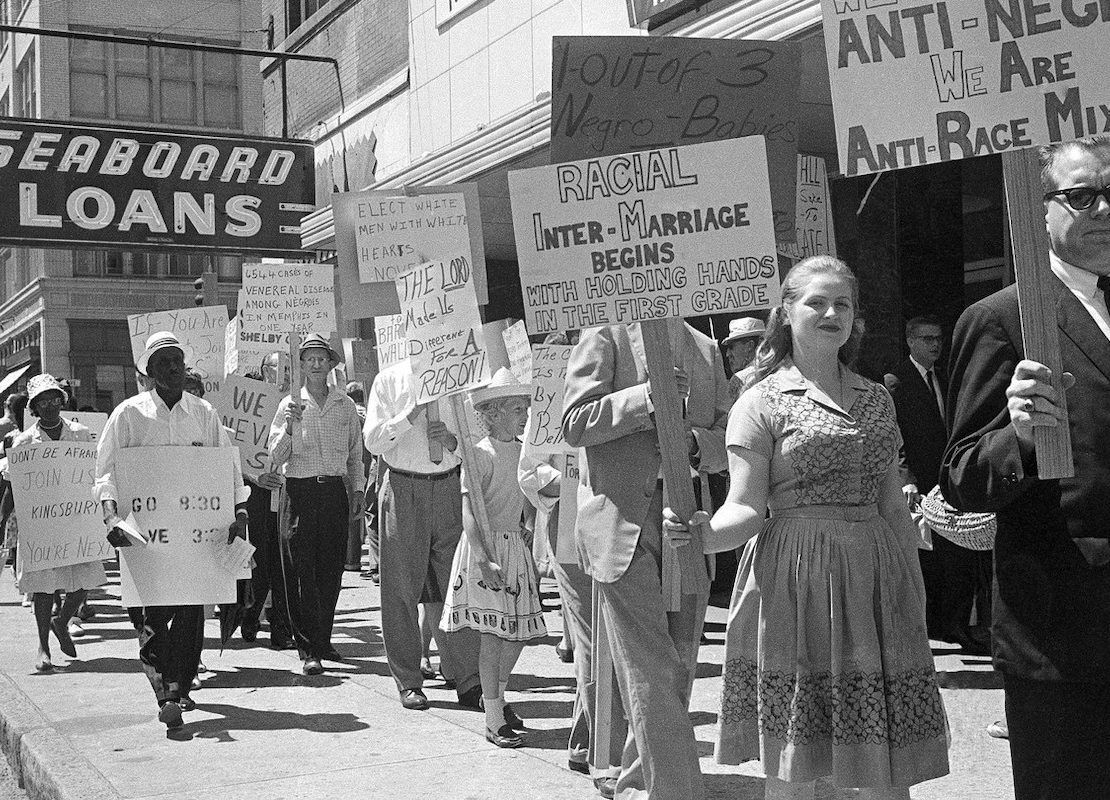 An Ida B. Wells Biography, Written by Her Great-Grandaughter, Will Be Released in 2021 | The Root

The word backlash gained popularity in the summer of 1963, when, after dallying on the issue for the first two years of his presidency, President John F. Kennedy proposed significant civil-rights legislation. In response, the word, which had primarily denoted the recoil of a fishing line, was repurposed, usually as “white backlash,” to refer to opposition to the increased pace of African American civil-rights activism or the Kennedy (and, after his assassination in November 1963, the Lyndon B. Johnson) administration’s legislative proposals and executive actions, or both.

In 1966, a commentator, speaking of “the grand new word, backlash,” claimed without much exaggeration that “just about everything that happened could be (and was) attributed to some form of backlash.” The word came to stand for a topsy-turvy rebellion in which white people with relative societal power perceived themselves as victimized by what they described as overly aggressive African Americans demanding equal rights. Backlash, as the New York Times columnist Tom Wicker wrote, “is nothing more nor less than white resentment of Negroes.”

Moving beyond an opposition to civil rights, the word backlash—less frequently qualified as “white”—quickly became a synonym for a new and growing conservative force, signifying a virulent counterreaction to all manner of social movements and cultural transformations that became central to American politics. Over time, observers noted manifestations of this reaction in a “Southern backlash,” a “male backlash,” a “heterosexual backlash,” a “property tax backlash” and a “backlash against environmentalists.” Just a month after the passage of the Civil Rights Act, a journalist described the United States as being in the midst of “a multitude of backlashes.” But as one commentator pointed out, “The word which gave rise to all sorts of other ‘lashes’ was coined in reference to white opposition to Negro gains.”

By Lawrence Glickman, Professor of History at Cornell University, The Atlantic
Featured Image, A group of black marchers protesting school-board policies is met by white counterprotesters during a double demonstration in Memphis on August 31, 1963.BILL HUDSON / AP
Full article @ The Atlantic