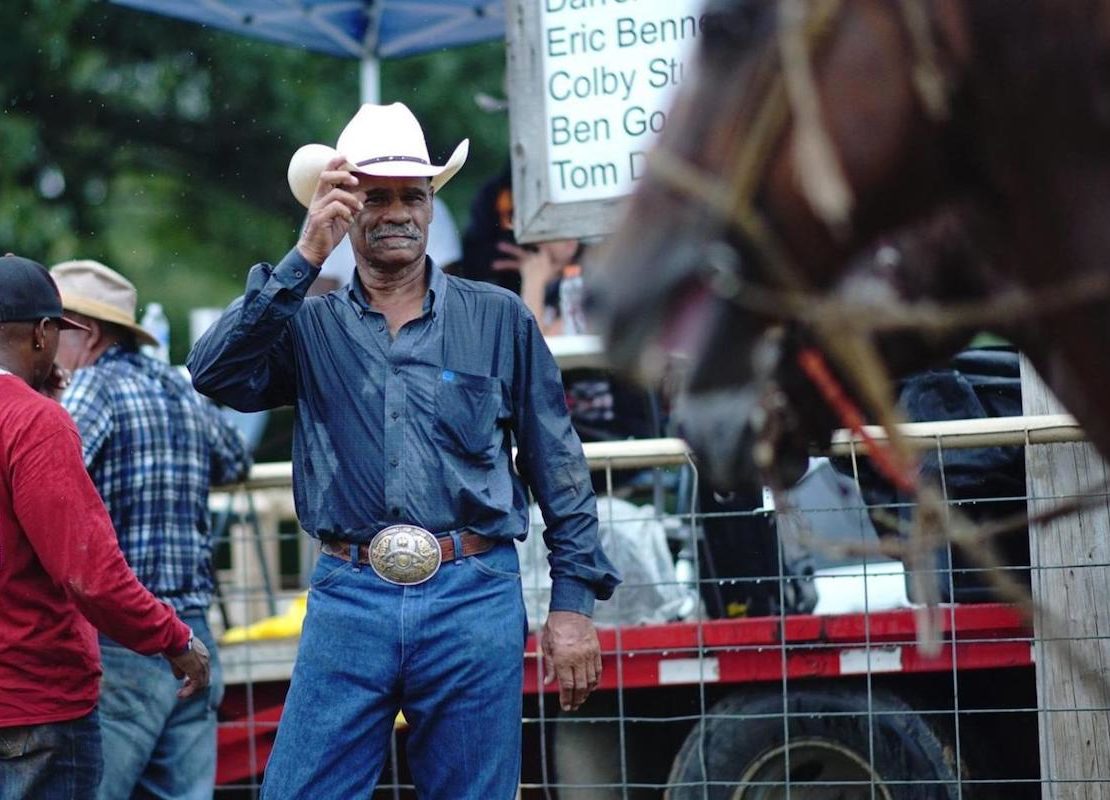 Mayme Agnew Clayton Kept a Cache of Black History in Her L.A. Garage | The Oakland Post

Covellite International Film Festival alumnus Charles Perry aims to shed light on African American rodeo culture through his upcoming documentary “The Black Cowboy” — and now, thanks to a grant from the Montana Film Office, part of that story will be told in Montana.

Perry first hit the Butte scene when he attended the film festival in 2016, and since then he’s become a familiar face in the Mining City, spending several weeks in Butte each year and even spending a winter in a cabin near Philipsburg.

In October, he received $20,000 from the state’s Big Sky Film Grant to shoot scenes in Montana for “The Black Cowboy,” a project through which he aims to shine a spotlight on what for some is a little-known figure: the black cowboy.