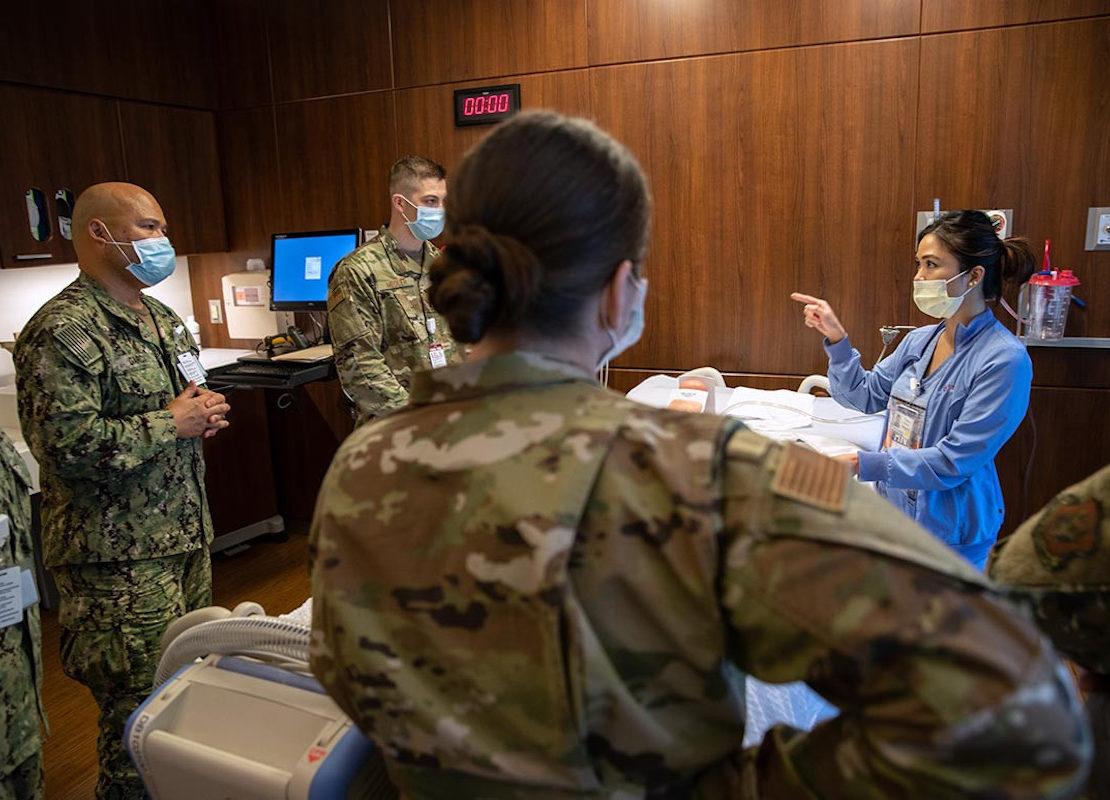 The Trump administration’s order ends deployments on June 24, just one day before thousands would qualify for education and retirement benefits.

More than 40,000 National Guard members currently helping states test residents for the coronavirus and trace the spread of infections will face a “hard stop” on their deployments on June 24 — just one day shy of many members becoming eligible for key federal benefits, according to a senior FEMA official.

The official outlined the Trump administration’s plans on an interagency call on May 12, an audio version of which was obtained by POLITICO. The official also acknowledged during the call that the June 24 deadline means that thousands of members who first deployed in late March will find themselves with only 89 days of duty credit, one short of the 90-day threshold for qualifying for early retirement and education benefits under the Post-9/11 GI bill.

The looming loss of crucial frontline workers, along with questions about whether the administration is shortchanging first responders, would require a delicate messaging strategy, the official — representing FEMA’s New England region — told dozens of colleagues on the interagency call.