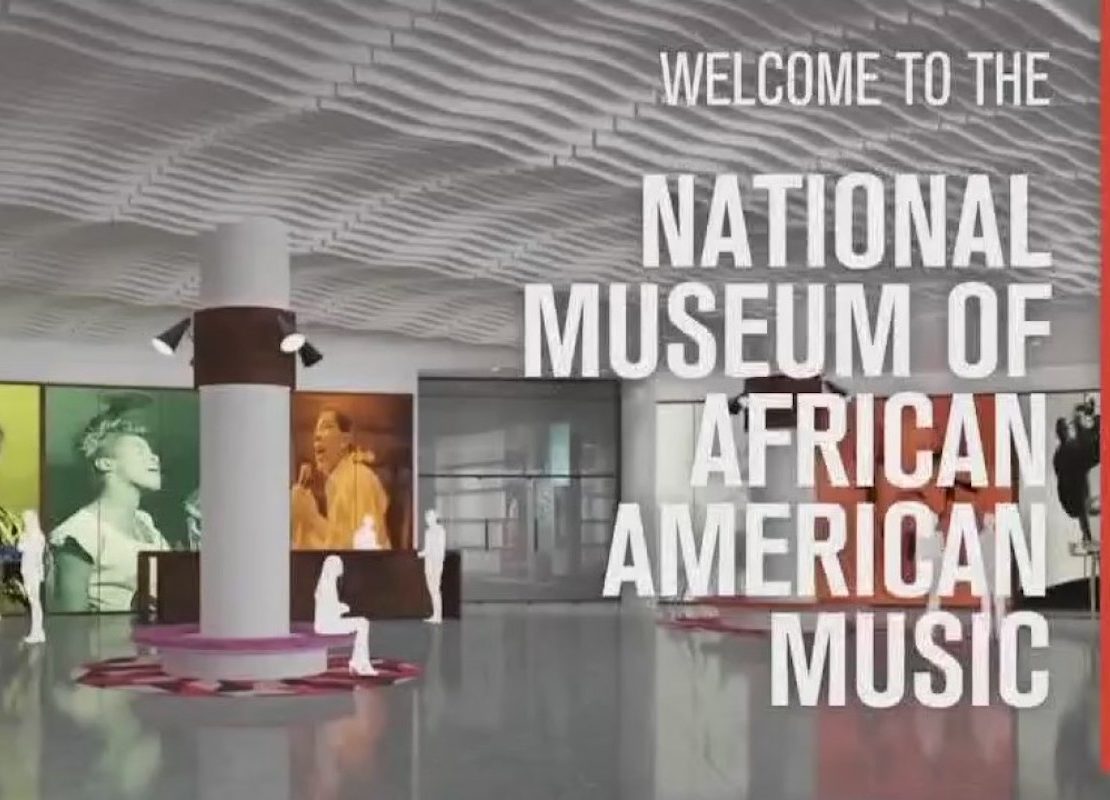 The grand opening is scheduled for Labor Day, September 7, 2020. The Museum is still planning to meet that date but keeping a close watch on COVID-19 and the need for social distancing. Should there be any changes, this article will be updated to reflect them. Be assured, after almost 19 years in the making, be assured the National Museum of African American Music will be ready.

The concept was first suggested at a 2002 meeting of the Nashville Chamber of Commerce as a way to preserve the influence African Americans have had on music. The Chamber formed a task force to study the feasibility of such a project, their report concluded that Nashville needed a site which would bring in more black visitors and conventions, promoting a musical experience only Nashville could provide.

The original thought was to develop a National Museum of African American Music, Art, and Culture but after about ten years, it got whittled down to its present form, the National Museum of African American Music (NMAAM). It was also slated to be located in North Nashville on Jefferson Street. In 2015, the City of Nashville announced plans to redevelop its old downtown Convention Center site. Those plans included a state-of-the-art location for NMAAM. To date over $60 million has been raised in support of the museum. The Groundbreaking was held in early 2017.