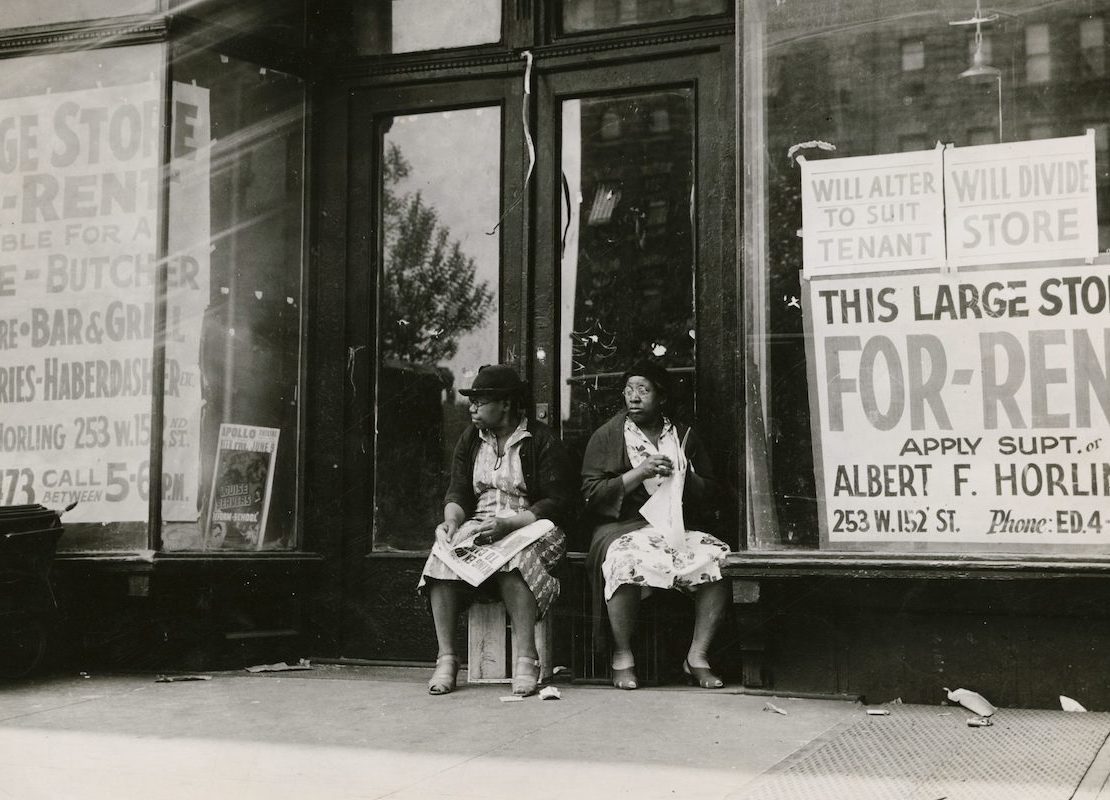 Wayward Lives, Beautiful Experiments is and should be read as a historic and contemporary text that excavates the untold life projects and struggles of individuals confined to the lower rungs of America’s socioeconomic and political ladders. In poetic fashion, the book forcefully intervenes on scholarly conversations focused on urban working-class Black women and girls. A brilliantly written serial biography, Hartman builds on the pioneering and innovative historical scholarship of Kali Gross, Cheryl Hicks, Cynthia Blair, Mireille Miller-Young, Shannon King, and other scholars whose works illuminate the complex intersections of northern Black migration and labor, crime and punishment, and city amusements. Recently published monographs’ riveting narratives, scholarly renderings, and archival discoveries of outlaw women, unrespectable women, thieving and murderous women, and ordinary women boldly “snatching liberty” for themselves are the foundations upon which Wayward Lives, Beautiful Experiences is built on. While examining a familiar cast of historical characters, Hartman’s eloquent narrative contributes to ongoing scholarly discussions concerning the collection and documentation of histories on the everyday lives of the unexceptional, unnamed, and well-known. At the same time, Wayward Lives, Beautiful Lives offers distinct and creative ways of visualizing and interpreting urban Black women, those far reaching beyond their prescribed and preordained stations in life. Part of the book’s originality lies in Hartman’s partnering of archival sources with that of fictionalized and speculative dialogue and interjections, allowing audiences to read, interpret, and imagine women’s words, actions, and movements.