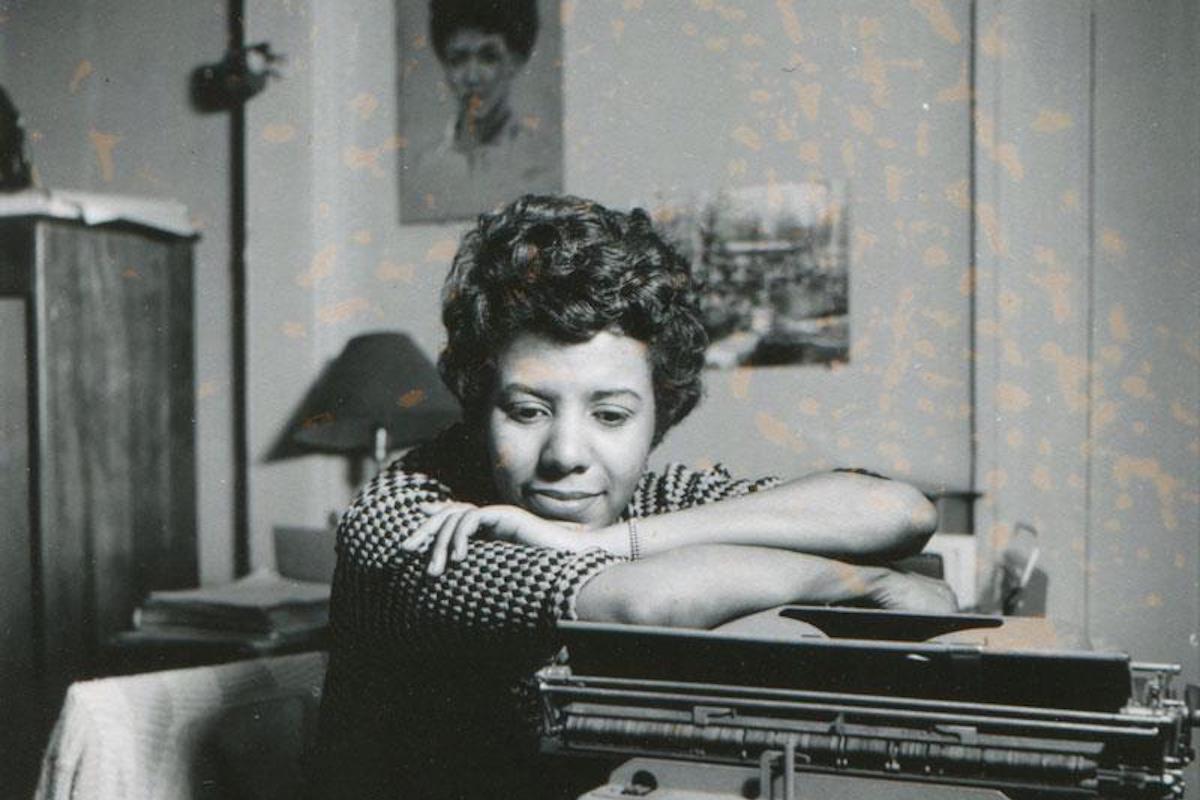 The National Museum of African American Music: Almost Twenty Years In The Making, About to Come True | Medium

Fifty years after its Broadway debut, the play remains as vital as it was in 1970.

Lorraine Hansberry was a master scribe. She used her writing to redefine difference. The award-winning playwright — whose 90th birthday would have been this week — first captured the public eye during the civil rights movement.

Hansberry was perhaps best known for the American classic “A Raisin in the Sun,” so named after a verse from a Langston Hughes poem. But it’s one of her last plays, “Les Blancs” (“The Whites”), that strikes the most powerful and resonant chord at this current moment.

A visceral and cerebral response to the injustices Hansberry confronted in the 1960s, “Les Blancs” debuted on Broadway on Nov. 15, 1970, and ran through the end of the year. The cast was legendary, with leading men James Earl Jones and Earle Hyman.