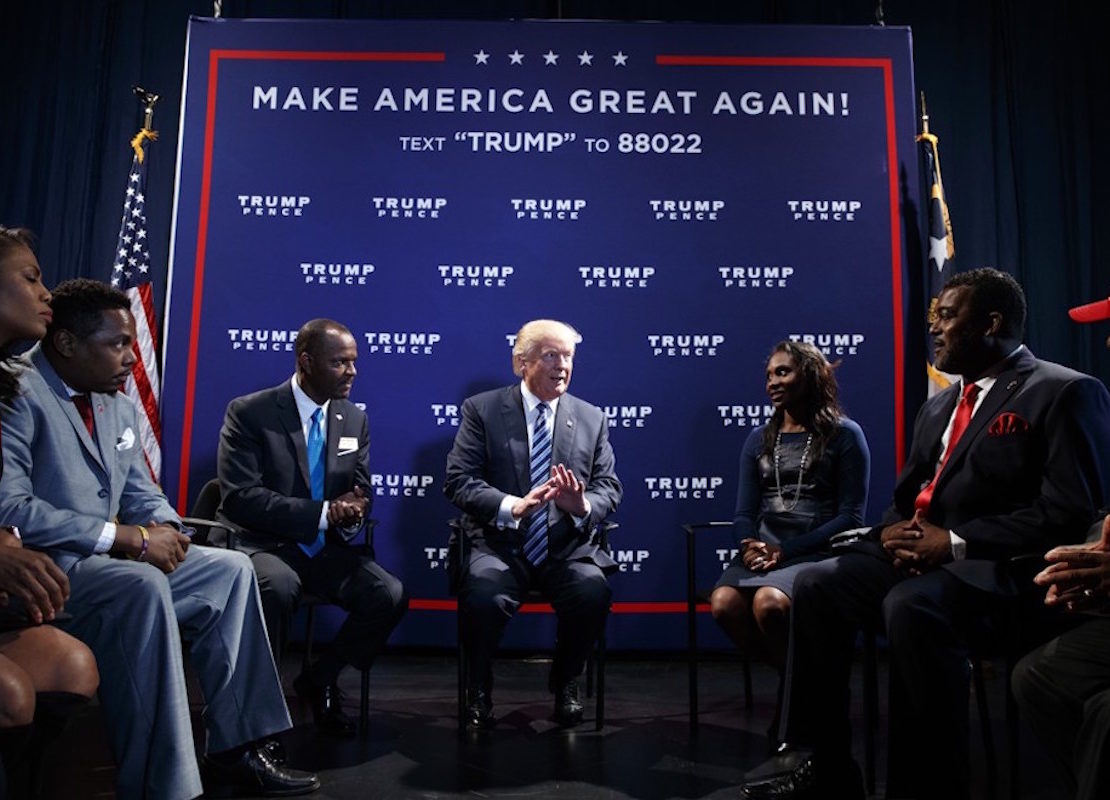 On August 19, 2016, Donald Trump went to Dimondale, MI, a mostly white suburb of Lansing, Michigan, and appealed to the black people he chose not to appear before saying, “What the hell do you have to lose?” What he said exactly was:

“You’re living in poverty, your schools are no good, you have no jobs, 58% of your youth is unemployed — what the hell do you have to lose?”

“I will produce, I will produce the inner cities and I will produce for the African-Americans. And the Democrats will not produce. All they’ve done is taken advantage of your vote… If you keep voting for the same people, you will keep getting exactly the same result.”

I’ll ignore the misleading statistic about black youth unemployment, after almost three and a half years in office as President. It’s time to look at how black people fared under Trump, and what the hell did we lose?