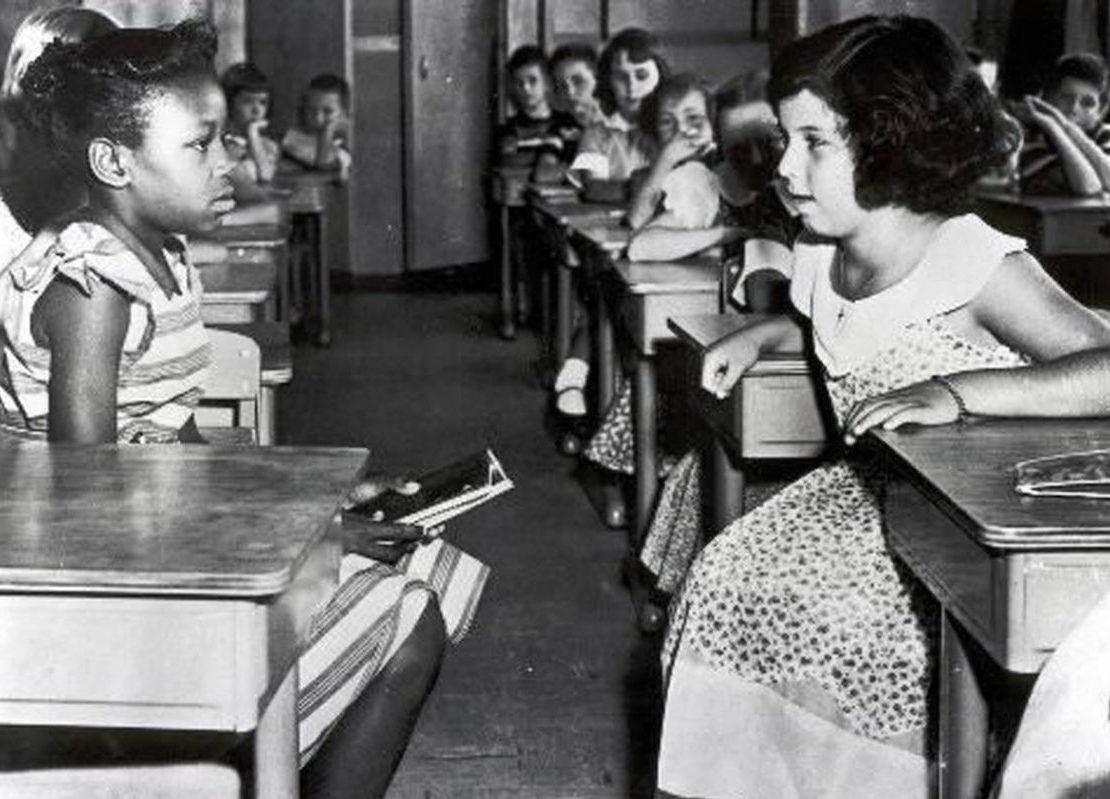 On May 17, 1954, the United States Supreme Court unanimously ruled that segregation in public education was unconstitutional, overturning the “separate but equal” doctrine in place since 1896, and sparking massive resistance among white Americans committed to racial inequality.

The Supreme Court’s landmark decision in Brown v. Board of Education grew out of several cases challenging racial segregation in school districts across America, filed as part of the NAACP Legal Defense Fund’s strategy to bar the practice nationwide. In the named case, a black man named Oliver Brown sued the Topeka, Kansas, Board of Education for refusing to allow his daughter, Linda, to attend the elementary school nearest her house solely due to her race.