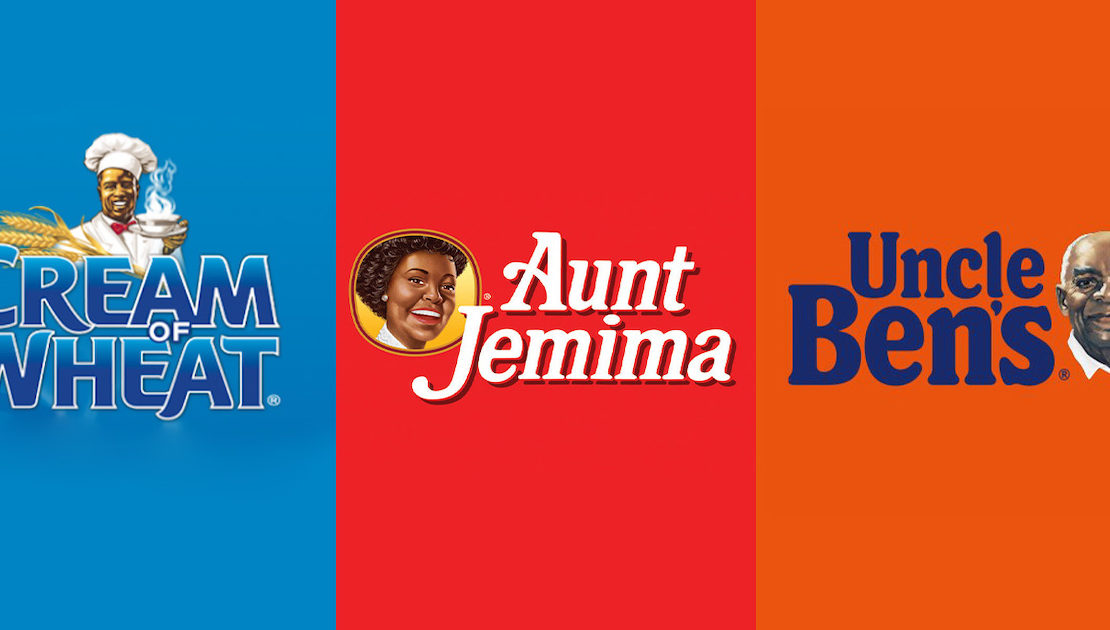 Mascots from the Jim Crow era are alive and well

Dairy brand Land O’Lakes is hardly alone in using a cultural stereotype as a mascot for generations—and it’s also not alone in its reluctance to speak publicly about it.

Take, for example, Miss Chiquita, which became the face of the banana brand in 1944 and was transformed into a “vibrant Latin woman” in 1987. (Chiquita did not respond to a request for comment.)

There’s also the ice cream bar known as Eskimo Pie. It was reportedly the brainchild of the proprietor of an Iowa ice cream parlor, who partnered with candy manufacturer Russell Stover in 1922 and trademarked the name, which, according to Smithsonian Magazine, was “meant to evoke the chilly north and the indigenous people who lived there.” Though there’s been corporate distancing from the mascot on the part of parent companies Nestle and Froneri, the logo remains on its packaging.