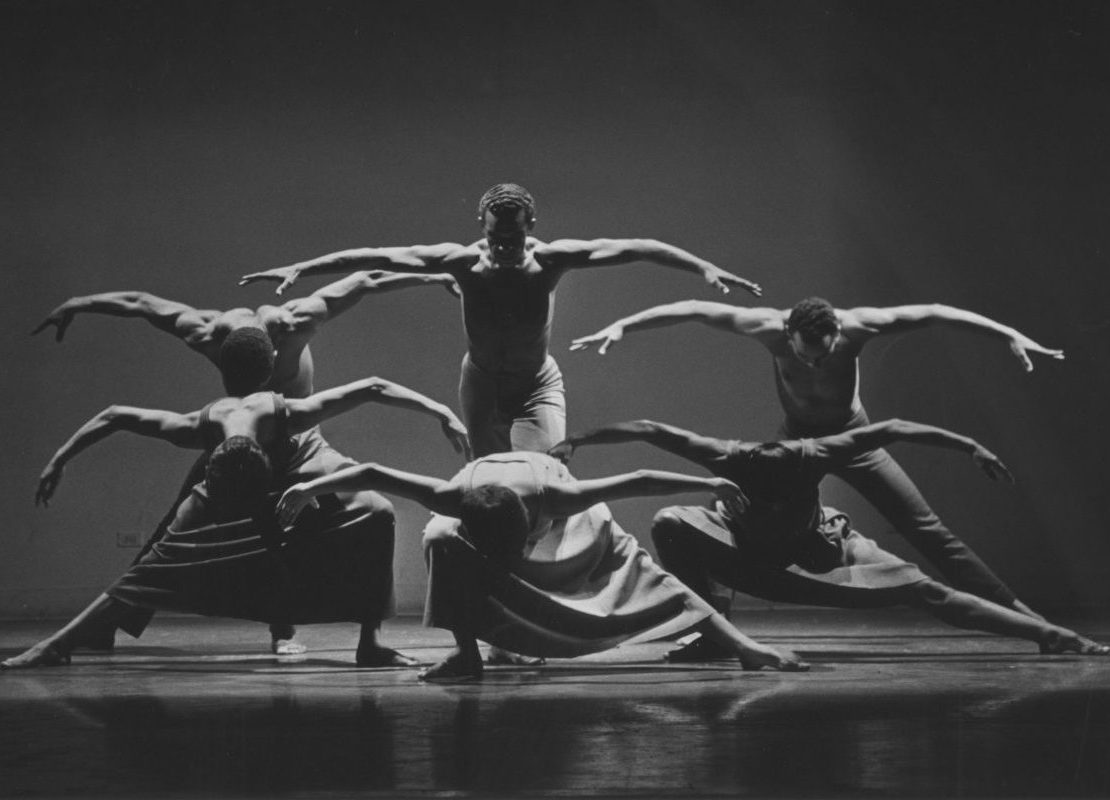 In the image captured in 1962, dance maestro Alvin Ailey looks defiant. Rhea Combs also sees something else when she looks at the black-and-white image. To her, the fact that photographer Jack Mitchell captured the performer shirtless is a visual metaphor, as if Ailey is telling the viewer, “I’m just baring my chest to the world and giving my all,” Combs said.

“[Ailey] has a clear-eyed vision and [is] unapologetic,” Combs, a curator at the Smithsonian’s National Museum of African American History and Culture, said of the photo. “And I think that embodies who he was and the type of vision he had for the company.”