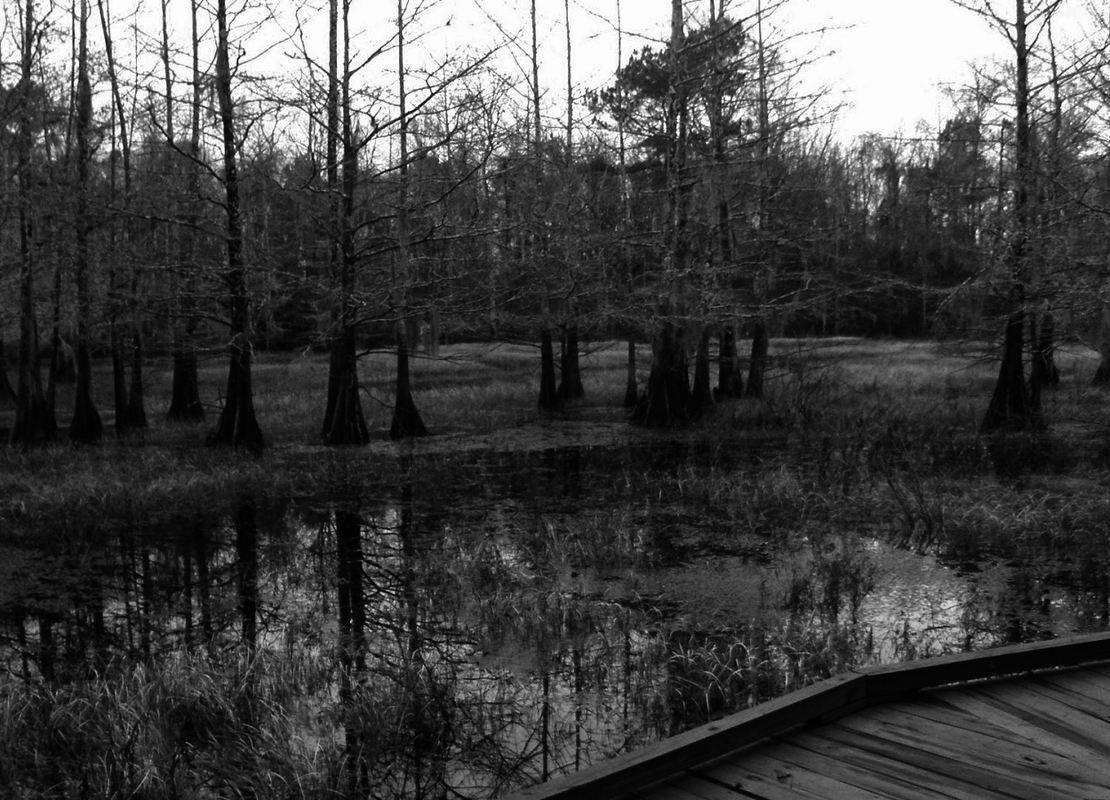 On May 13, 1956, sixteen-year-old Annette Butler of Tylertown, Mississippi, was kidnapped and raped by four white men. Ms. Butler and her family reported the assault and the men were arrested, jailed, and tried for the crime – a rarity in Mississippi for white men charged with assaulting black women.

Near dawn on May 13th (Mother’s Day), Ernest Dillon, his brother Ollie, and their cousins Olen and Durora Duncan set out looking for “colored women.” When they found the Butler home where Annette Butler was staying with her mother, Ernest claimed he was a police officer and told Annette Butler she was under arrest. Ernest then forced her into the car, while another of the four men kept a gun trained on her mother. The men then drove Annette Butler to the nearby Bogue Chitto Swamp and took turns raping her. When the men were finished, they left her alone and half-dressed in the woods. She sought help from a group of black fishermen working nearby and they notified the police.