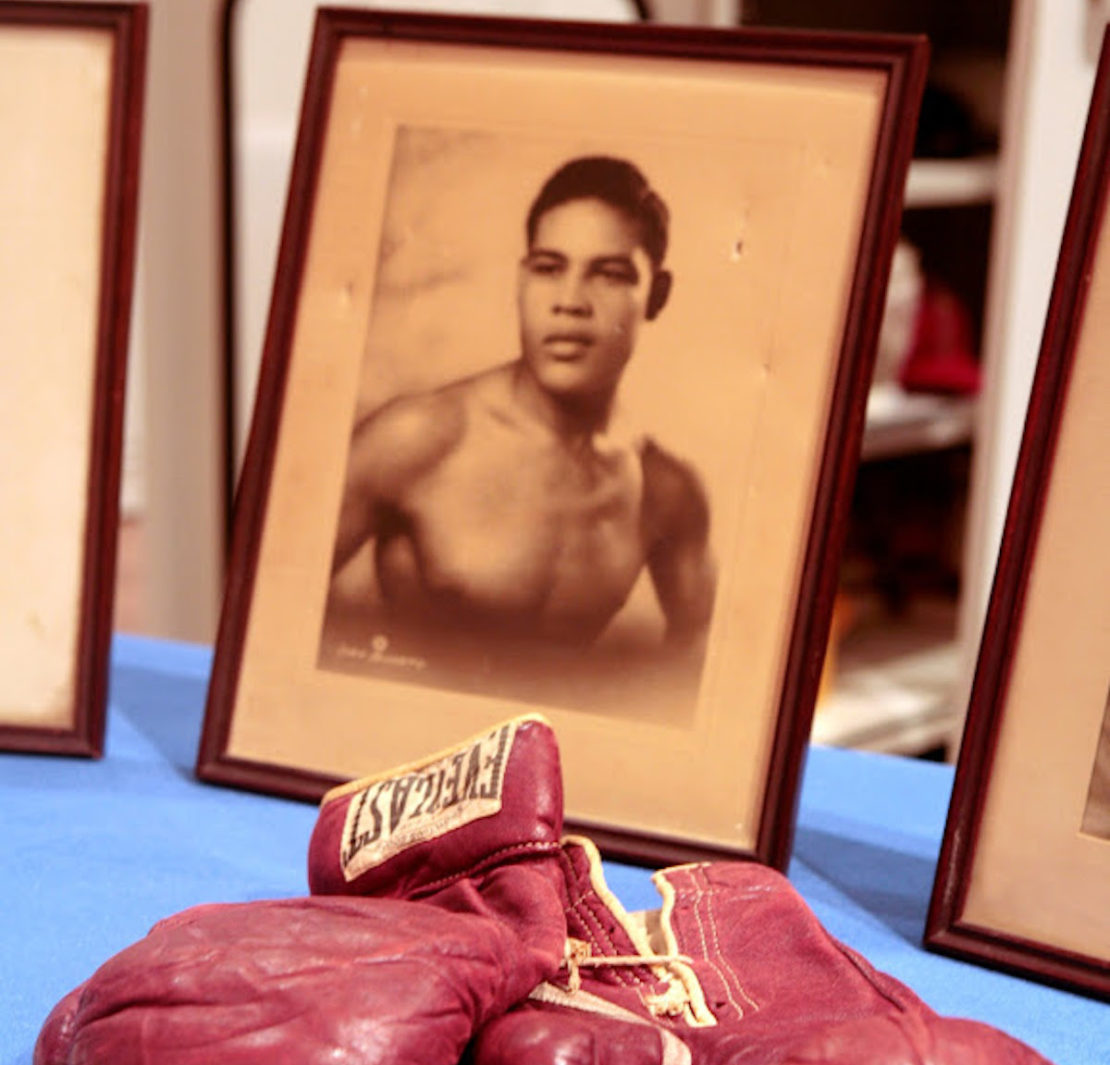 London — Boxing fans and historians will always argue over the greatest heavyweight of them all, but even Muhammad Ali was willing to admit he might have met his match in Joseph Louis Barrow, known professionally as Joe Louis.