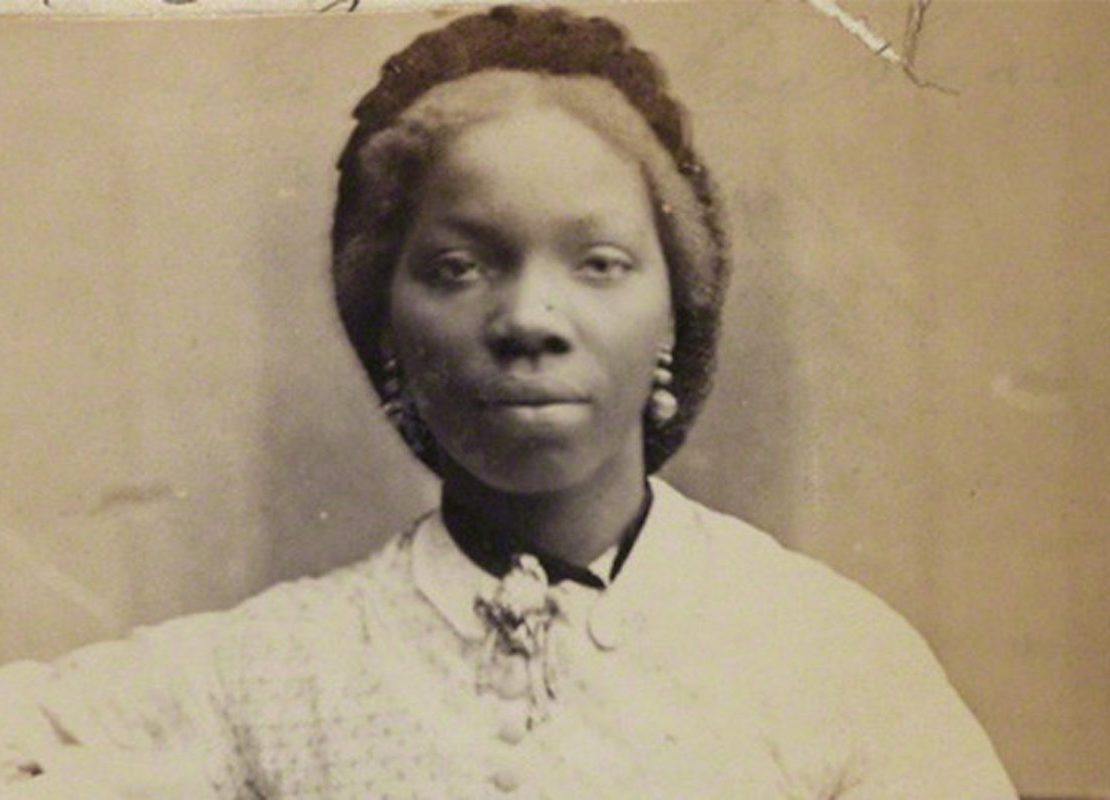 By EJI Staff, How Stuff Works

In episode 17 of the British historical television drama, “Victoria,” titled “Comfort and Joy,” the King of Dahomey “gifts” Queen Victoria an African princess by the name of Sarah. Even for 1846, the gesture is disturbing to say the least, but as many fictionalized versions of the Queen’s life have suggested, Sarah grew to be more than a possession; she endeared herself to the monarch and even became her goddaughter. While the story may sound sweet, and even suggest some sort of overcoming of institutionalized racism, it’s mostly just that — a story. Sarah Forbes Bonetta Davies was a real person, and she really did have a close connection to Queen Victoria, but it may not have been quite the feel-good tale it’s been spun into over the last century and a half.