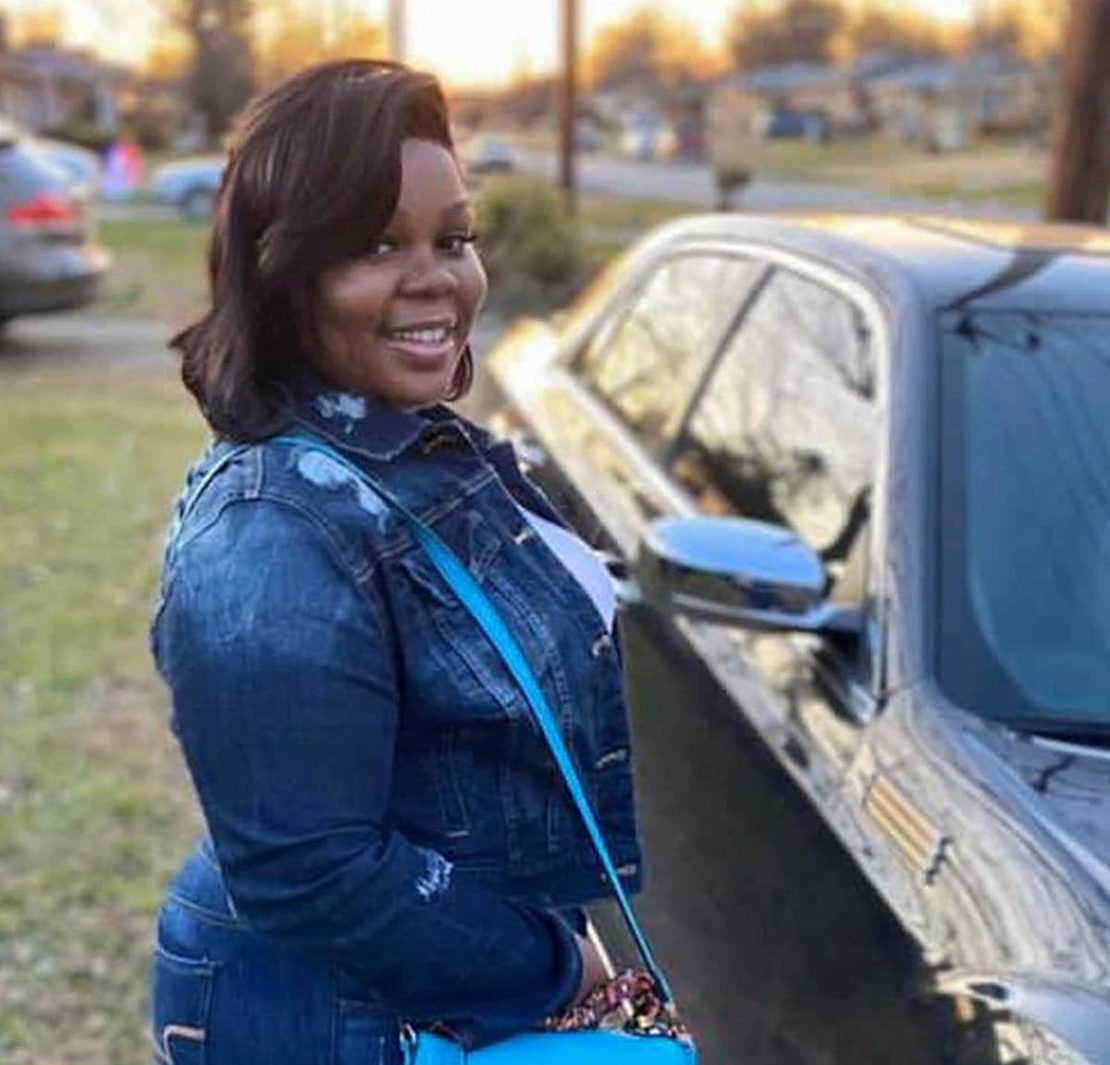 Breonna Taylor was working as an EMT in Louisville when the coronavirus pandemic hit the country, helping to save lives while trying to protect her own.

On March 13, the 26-year-old aspiring nurse was killed in her apartment, shot at least eight times by Louisville police officers who officials have said were executing a drug warrant, according to a lawsuit filed by the family, accusing officers of wrongful death, excessive force and gross negligence.

“Not one person has talked to me. Not one person has explained anything to me,” Tamika Palmer, Taylor’s mother, said in an interview. “I want justice for her. I want them to say her name. There’s no reason Breonna should be dead at all.”