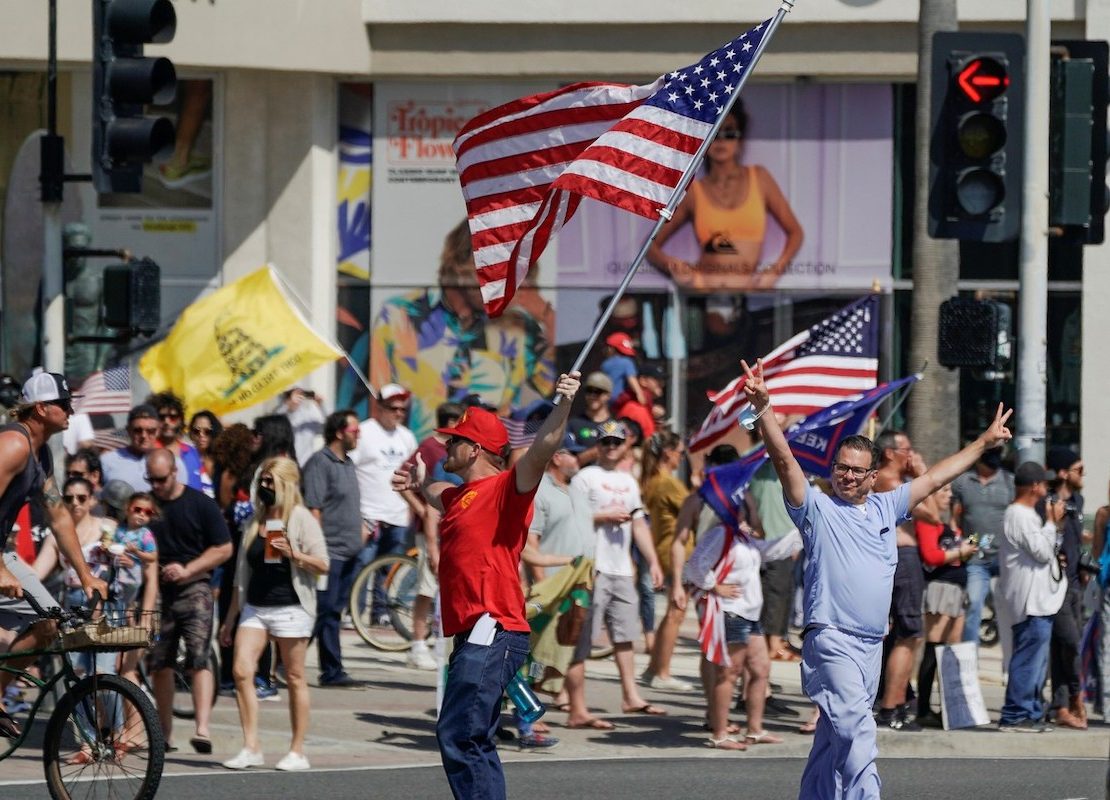 The pandemic has brought the latest battle in the long American war over communal well-being.

He became a founding father. He coveted his freedom. But for most of his political career, he turned away from talk of founding or fathering a new nation to secure his freedom.

As a South Carolina legislator, Christopher Memminger took a more moderate approach to secession in the 1830s and ’40s than Senator John C. Calhoun, the ironclad attorney general of South Carolina slaveholders. But in the 1850s, Memminger changed. He likely feared the growing resistance and density of enslaved Africans. He feared poor southern whites “would soon raise the hue and cry against the Negro, and be hot abolitionists—and every one of those men would have the vote,” as Memminger wrote. After John Brown’s insurrectionist antislavery raid on a federal armory in Virginia in 1859, after Abraham Lincoln’s election in 1860, Memminger thought the freedom to enslave was slipping from his grip in the United States.

On Christmas Eve in 1860, South Carolina legislators adopted their declaration of independence from the federal union, drafted by Memminger. He based his justification of secession from the “non-slaveholding States” on those states’ “increasing hostility” to “slavery,” on their permitting of abolitionist societies “whose avowed object is to disturb the peace,” on their inciting of “thousands of our slaves to leave their homes,” on their “elevating to citizens, [black] persons who, by the supreme law of the land, are incapable of becoming citizens”—on their incessant “submersion of the Constitution.” The slaveholder’s constitutional freedom to enslave rang in every secessionist declaration that followed that winter, and it rang in the Provisional Constitution of the Confederate States of America, drafted by Memminger in early February 1861.